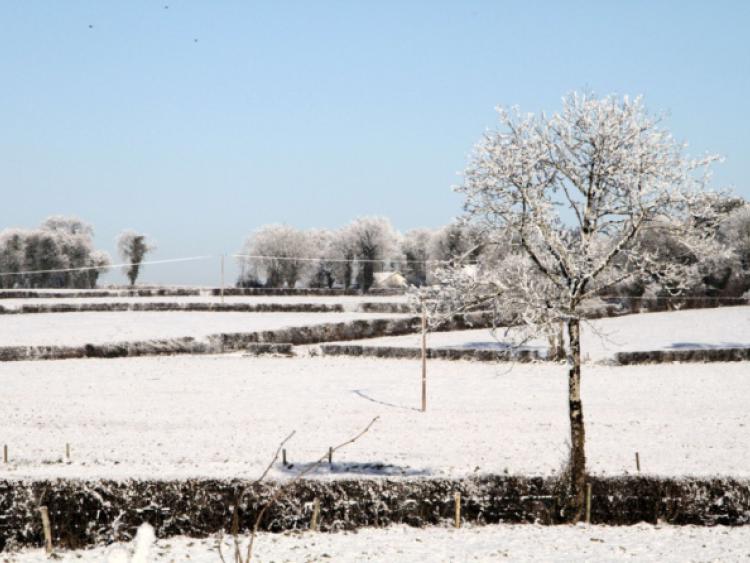 Motorists are being advised to take extra care on the country’s roads this morning as wintry conditions give way to storm-force winds later today.

Motorists are being advised to take extra care on the country’s roads this morning as wintry conditions give way to storm-force winds later today.

Met Eireann has issued a status yellow weather warning for counties Longford, Cavan, Westmeath as well as large parts of Leinster and pockets of Munster until midday tomorrow.

Those gusts, which are expected to exceed 100kmh in places, followed another night of sub zero temperatures which left driving conditions harzardous.

Gardaí this morning urged motorists to be especially mindful of dangerous driving conditions along the N55 Athlone/Cavan Road between Ballymahon and Edgeworthstown.

At the opposite end of the county, the Granard to Gowna road was this morning said to be treacherous with black ice reported in places.

A number of accidents were also reported, one of which occurred along the main N55 between Ballinagh and Granard at Killydoon at around 9:30am.

No injuries were reported however.

The wintry conditions has likewise prompted the closure of a number of national schools in more rural areas of the midlands with bus services also being affected.