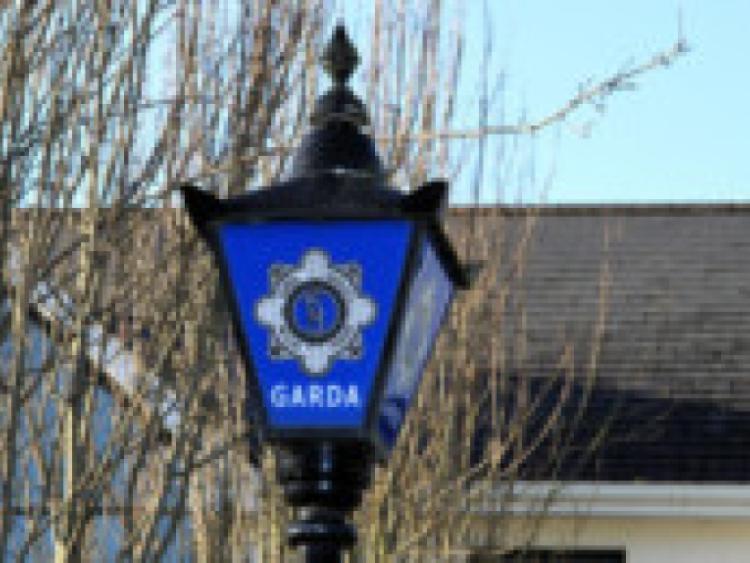 Gardai are currently at the scene of a third road accident to hit the county in the past week.

Gardai are currently at the scene of a third road accident to hit the county in the past week.

The incident, which took place shortly after 5pm, occurred along Ballymahon’s Main Street.

It’s not known how many vehicles were involved or if any injuries have been resulted from the incident.

Initial indications had suggested a pedestrian may have been knocked down, though those reports haev not been confirmed.

Two ambulances and uniformed gardai were on the scene within minutes.

Motorists are advised to expect delays and lengthy tailbacks have already been reported along the south Longford town’s Athlone and Edgeworthstown approach roads.

This evening’s latest incident follows two similar episodes in Kenagh and along the main Longford-Edgeworthstown road over the past seven days.