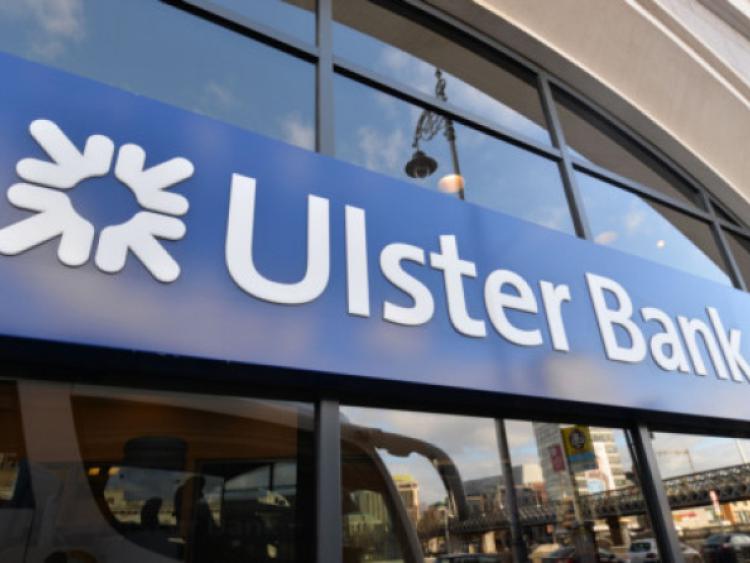 The Leader has learned that the Ulster Bank in Edgeworthstown is now under threat as local people struggle to absorb the financial institution’s decision to close the facility in Granard.

The Leader has learned that the Ulster Bank in Edgeworthstown is now under threat as local people struggle to absorb the financial institution’s decision to close the facility in Granard.

Yesterday Ulster Bank announced it was closing a number of branches countrywide including the branch in Granard, which has served the people of the area since 1869.

It is expected that the closure will be in place by the end of November.

Canice Dunphy, SuperValu Granard said the town was left stunned by the decision and there was every chance that a public meeting would be held in the north Longford town over the coming days to address the matter.

“This is devastating news for the town,” said Mr Dunphy, adding, “I find it very hard to understand why this has happened.

“Even from a geographical point of view it makes no sense; the Castlepollard branch was closed last year and many of those people moved their business to Granard. Now they will go to Mullingar and people in Mullahoran/Kilcogy will go the Cavan and everyone else will be going to Longford. Business in Granard will be destroyed.”

The local businessman went on to say that the Government was now coming under increasing pressure to support Credit Unions in its service to small and medium enterprise, as the exchequer continues with its endeavours to reduce banking services in Ireland.

“If the post offices goes now on top of this, rural towns will be gone, and they say there will be no job losses as a result of this, but realistically where are the staff from Ulster bank in Granard going to go,” queried Mr Dunphy.

Meanwhile Cllr PJ Reilly (FF) said that he had spoken to Deputy Robert Troy about the matter, and it was his intention to seek a deputation to meet with Ulster Bank management, in the hope that the decision to close the bank would be reversed.

“I how we will have a strong deputation on this,” he added.

“Not everything can be done online when it comes to banking and this is a very bad decision for the town of Granard. Ulster Bank has been in the town for the last 145 years and generations of families have been doing their financial business there throughout that time.”

Cllr Reilly went on to say that businesses in the town would be severely impacted by the decision because ‘customers of the bank will end up doing their business in whatever town their account is moved to’.

“It is clear at this stage that the Ulster Bank in Edgeworthstown may very well be under threat as well. There is no doubt about it but this government really has lost touch with rural Ireland - if anything happens to our post office now, that will be the end.”