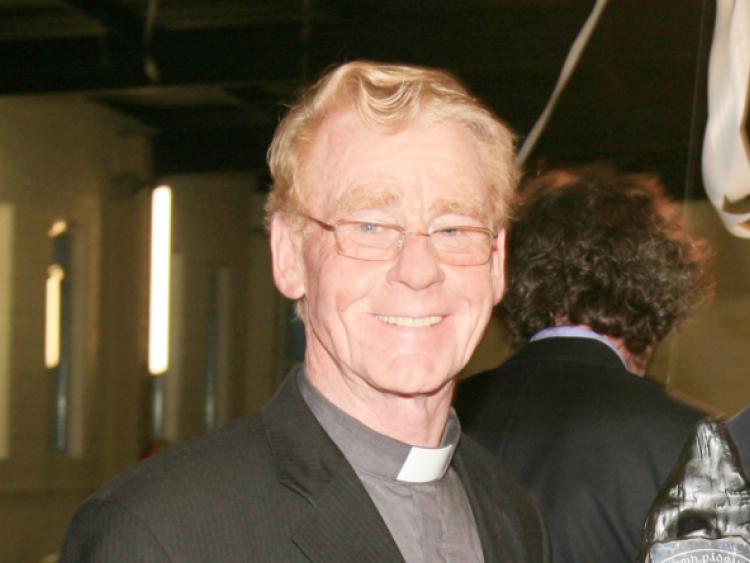 Plans to carry out a series of renovation works inside one of Co Longford’s most historic churches have been shelved.

Plans to carry out a series of renovation works inside one of Co Longford’s most historic churches have been shelved.

Last month, it emerged that there were proposals to modify the inside of St Brigid’s Church in Ardagh .

These included the planned removal, resizing and relocation of the church’s altar railings.

Changes had also been mooted for the expansion and lowering of the altar, rearranged seating plans while also securing a new home for the 19th century church’s baptismal font.

Those renovations dominated much of the discussion at a public meeting five weeks ago, at which led some parishioners to air their own misgivings.

That resulted in a statement being made in the village’s parish newsletter in which the role played by its parish council was also spelled out.

A design brief, parishioners were told, would be drafted taking into account all views and opinions as well as the church’s own unique history.

A number of locals, seemed to welcome the move in the face of planned renovations being made to the building’s sanctuary area.

Now, it would appear however plans to press ahead with a new look interior have been abandoned.

Parishioners and members of the congregation learned of the u-turn at the end of Mass on Sunday.

Instead, minor adjustments will be made within the existing sanctuary to facilitate ease of movement and space.

“Along with many people in the community, I am delighted that the plan to re-order the sanctuary has been shelved,” said parishioner Mary Lyons.

“St Brigid’s was built at great cost in a time of hardship by the forebears of many families still living in the parish today.

“This experience has reminded us that we are all its custodians.”

Parish Priest Fr Pat Lennon, meanwhile, issued his own appreciation for all those who contributed to the consultation process in recent weeks.