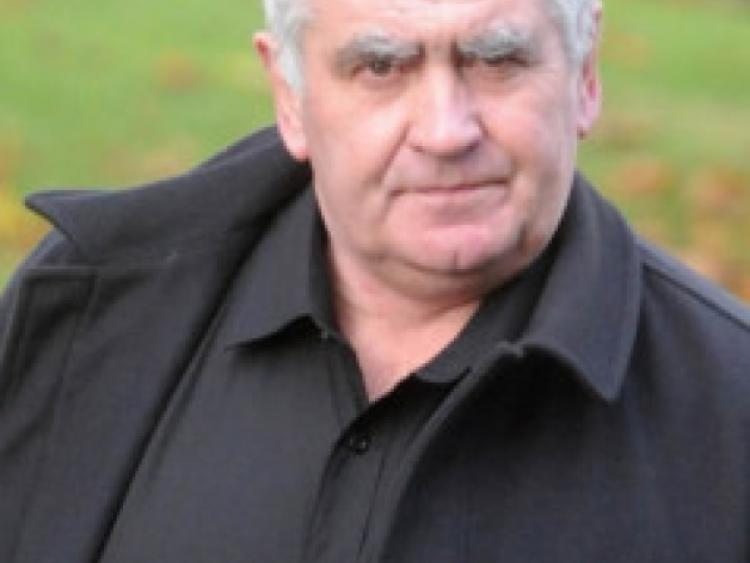 A Newtowncashel farmer convicted of a breach of the Water Pollution Act was sentenced to ten weeks in prison by Judge Seamus Hughes at Longford District Court. In passing sentence Judge Hughes said that Donal Connaughton (56) had displayed an “absolute meanness” and that he had “driven a horse and cart through court orders” in an attempt to “foist the problem on the local authority”.

A Newtowncashel farmer convicted of a breach of the Water Pollution Act was sentenced to ten weeks in prison by Judge Seamus Hughes at Longford District Court. In passing sentence Judge Hughes said that Donal Connaughton (56) had displayed an “absolute meanness” and that he had “driven a horse and cart through court orders” in an attempt to “foist the problem on the local authority”.

Mr Connaughton of Elfeet, Newtowncashel was before the court on three suits taken by the Inland Fisheries Board in respect of an incident of pollution last March. Mr Connaughton was charged with allowing agricultural effluent to enter into a river at Leab and Carrowbeg on the 3rd of March 2014.

In the witness box the defendant acknowledged that the slurry in the attenuation tanks was a serious risk to the environment, but said that a Circuit Court injunction had taken away his means of removing the slurry. Mr Connaughton said that he had no plan to get rid of the slurry and maintained that all efforts to get local farmers to take the deleterious matter away had been unsuccessful. Mr Connaughton said that any neighbouring farms did not want to take the waste while there was litigation as they were concerned that it may cause difficulties with their nitrogen management plans.

The problem arose when the defendant was ordered to remove an unauthorised pig breeding unit that accommodated over 14,000 animals on his land following a Circuit Court case taken by the Longford County Council. Mr Connaughton had removed the roof of the unauthorised piggery and as a result rainwater filled slurry attenuation tanks and overflowed into a near by river.

Solicitor for the Inland Fisheries, Jacqueline Maloney, said that the defendant had failed to comply with a council notice and that this had resulted in the incident of pollution. Ms Maloney said that Mr Connaughton’s actions in removing the roof of the piggery had “made a bad situation worse.”

Longford County Council Senior engineer, Tom Murtagh, said that although Judge Hughes had directed the establishment of a task force to undertake immediate action on the farm last November the work had only commenced on the site the previous Friday. Mr Murtagh said that funding had been provided by the Department of the Environment, however the local authority had to recoup €50,000 in expenses incurred to date.

Mr Murtagh said that a ¼ of a million gallons of “soiled water” had been removed from the tanks, but stated that the Department were anxious that “the polluter pays principle” would come to bear. He said that they hoped that in the fullness of time they would recoup the money spent in the works undertaken. Judge Hughes said noted that the liquid removed was less than 5% of the waste.

Ms Maloney said that the task force needs a lot more co-operation from Mr Connaughton and that they now expected him to come up with a plan to get rid of the slurry. Solicitor for the defendant, Mark Connellan, said that his client had given full and unfettered access to the council to carry out any works they saw fit.

He said that his client was in a dire financial situation and was not in a position to undertake the removal of the slurry.

Judge Hughes said that the defendant had acted in a “blaggardly fashion” and that his actions were “an absolute disgrace”. T

he judge said: “Anyone with a modicum of sense would know that this [the removal of the roofs of the tanks] would result in the overflow into the rivers and lakes. It is clear to me that he had taken the actions to get back at the local authority for the legal action they took against him.”

The judge convicted the defendant on two breaches of the Water Pollution Act.

He imposed a fine of €3,000 with six months to pay and 45 days in default along with costs of €5,000 and sentence Mr Connaughton to 10 weeks in prison. Recognisance was fixed at €2,000 with an independent surety of €2,000, all cash, in the event of appeal. The defendant’s son acted as the independent surety.