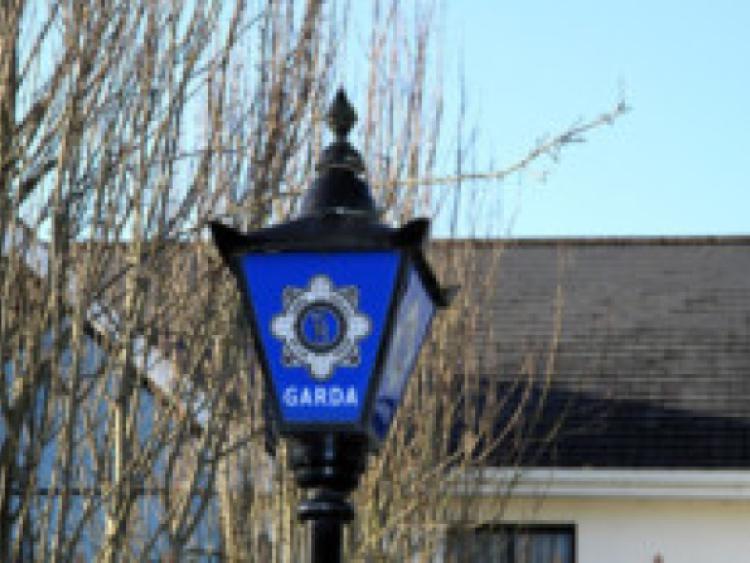 A file is being prepared for the DPP after a man was found in possession of ecstasy last week in Longford Town.

A file is being prepared for the DPP after a man was found in possession of ecstasy last week in Longford Town.

The man in question was stopped on Convent Road, Longford at 8.30pm on Thursday last, April 17.

Found in possession of a quantity of ecstasy tablets, the man was subsequently arrested and detained at Longford Garda Station.

Separately, members of the public are being warned against leaving valuables in their vehicles, after two cars were targeted in separate incidents in Ballymahon and Kenagh.

A car was broken into at Newcastle Forest, Ballymahon on Friday last, April 18 between 12pm and 1pm. The window of the car was smashed and a handbag was stolen.

The second incident occurred on the same day in Kenagh. A purse and a handbag were taken from a car outside St Dominic’s Church between 4pm and 4.30pm. A man was seen running from the scene, before getting into a car, possibly an Audi, and driving off in the direction of Ballymahon. There appeared to be a female driving the car. Gardaí are appealing for witnesses to this incident.

In a separate incident, a sum of money and some electronic equipment was taken in a burglary in Newtownforbes. Entry into the house at Clonguish Court was gained by smashing the back patio door. The incident occurred between 6pm on Tuesday, April 15 and 8am on Wednesday, April 16.

On April 17, a man was arrested and brought to Longford Garda Station after attempting to gain entry to a house in Lana Aoibhinn, Longford.

In a separate incident, on April 19 at approximately 7pm, Gardaí caught a man attempting a burglary at The Rocks, Stonepark. The man was subsequently arrested and taken to Longford Garda Station.