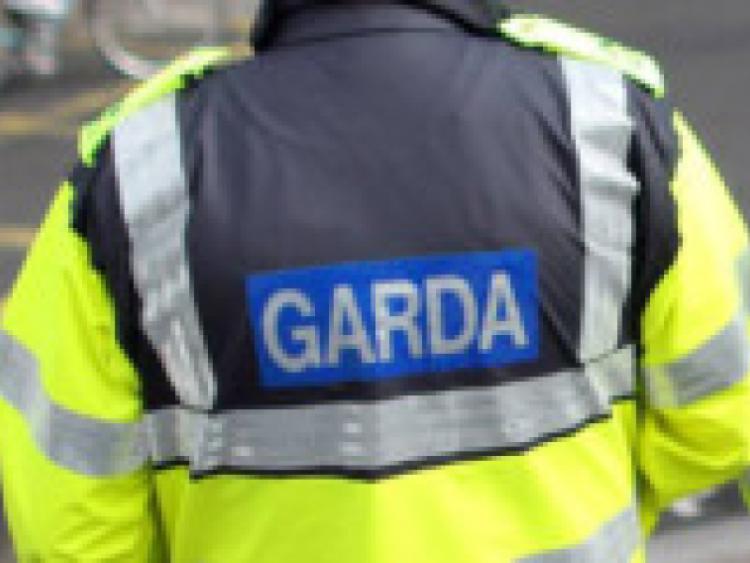 The accident occurred on the Newcastle Road in Ballymahon at approximately 6.30am on Sunday, April 20.

Emergency services were at the scene of the collision.

Both occupants, one male and one female, had to be cut from the car, before being removed by ambulance to the Midland Regional Hospital, Tullamore.

Both were injured in the incident and remain in hospital, though their injuries are not thought to be life-threatening.

The road was closed off following the accident, and was reopened at approximately 11am on Sunday morning.