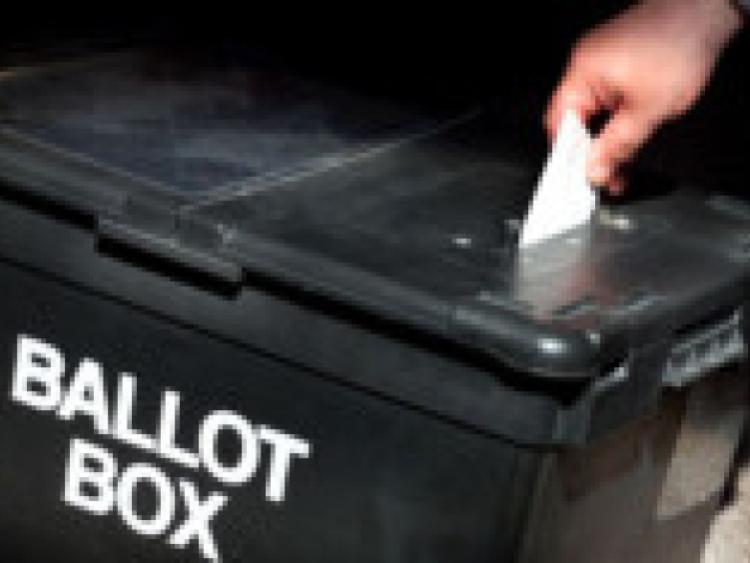 Fresh claims have been made over suspected electoral fraud in Longford, a meeting has heard.

Fresh claims have been made over suspected electoral fraud in Longford, a meeting has heard.

The allegations were made at a meeting of Longford Town Council this afternoon (Tuesday) by Cllr Tony Flaherty (Ind).

He said the issue had been brought to his attention by a number of voters when out canvassing.

“I have been at doors where people have not been on the register, but have told me that a candidate had their [supplementary register] forms taken away and stamped at the Garda Station,” he said.

Cllr Flaherty said photographic identification of the person in question needed to be presented before electoral forms could be formally stamped and lodged at Longford County Council Headquarters.

He also revealed he has held talks with Acting Superintendent Fran Nicholson.

“This is my career and I will be damned if I am going to sit by and let this go on,” he angrily stated, while calling for a sub committee to be set up.

Cllr Gerry Warnock said he too had come across instances that heightened the “potential for fraud” to take place.

There were warnings also about the dangers in making such claims. Cllrs Brendan Gilmore and James Keogh said the Gardaí were well capable of ensuring no impropriety went on.

This weeks claims come five years after more than 1,000 names were added to the 2009 electoral register which later prompted a Garda file to be sent to the Director of Public Prosecutions.