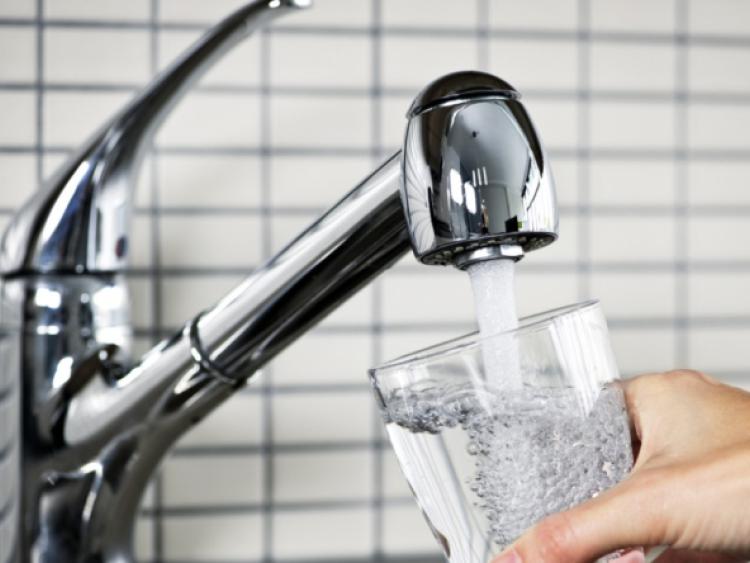 Residents in the village of Tarmonbarry and surrounding areas were issued with a boil-water notice earlier this month after traces of cryptosporidium were detected in the North East Roscommon Water Supply Scheme.

Residents in the village of Tarmonbarry and surrounding areas were issued with a boil-water notice earlier this month after traces of cryptosporidium were detected in the North East Roscommon Water Supply Scheme.

Cryptosporidium is a microscopic parasite which causes gastrointestinal illness and diarrhea, and the local authority has advised users to boil water for drinking, ice-making, food preparation, and for brushing teeth.

There is no indication of when the boil-water notice will expire, with Roscommon County Council’s warnings stating, “It is advisable to boil water before use until further notice.”

While the situation is an inconvenience for residential users, it is having a serious knock-on effect for commercial water customers.

“The boil-water notice has been in place for a few weeks, but even when the water is safe to drink, the quality isn’t great,” said Paul Dempsey of the Purple Onion Restaurant & Bar in Tarmonbarry.

“We have to bring in water to wash vegetables and for our ice machines,” he continued. “Even for rinsing, we have to pre-boil the water. It’s time-consuming and it costs money.”

The restaurater is frustrated by the local authority’s apparent inaction on the issue.

“Our water charges used to be €700 a year when we started out,” he explained. “Now it’s €1,000-€1,100 every three months, which means they have more than quadrupled. The money we’ve paid hasn’t gone towards improving the water so you have to wonder: where has it gone?

“Nothing has been done about the water but Roscommon County Council are proposing a new civic building at the moment. Who voted for that?” asked Mr Dempsey, who runs the business alongside chef Pauline Roe.

With the introduction of water metering later this year, commercial customers will continue to pay the same amount to Irish Water as they are currently paying to the local authorities in water charges.

“We’re still wondering how much it’s all going to cost,” Mr Dempsey said, before adding, “Right now we’re paying for a service and we can’t get the full benefit of it.”