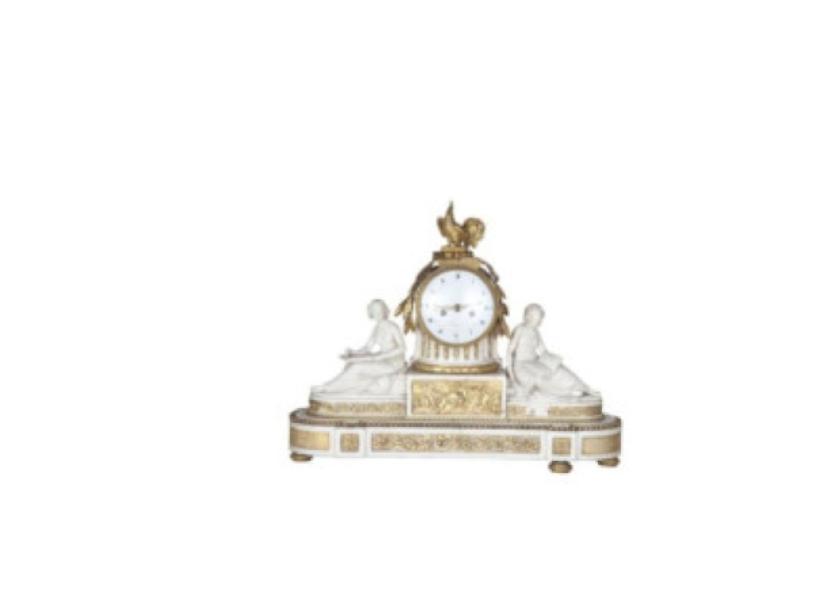 A collection of antiques belonging to the late Jane Beatrice Forbes (née Mills), Countess of Granard, has gone on display at Dublin Castle, writes Patrick Conboy.

A collection of antiques belonging to the late Jane Beatrice Forbes (née Mills), Countess of Granard, has gone on display at Dublin Castle, writes Patrick Conboy.

Opened last Wednesday, October 28, the ‘Granard Bequest’ exhibition comprises a collection of paintings, fine French furniture and clocks, oriental porcelain, and other items which were previously housed at the Forbes family’s residences at Newtownforbes in County Longford, and Paris, as well as the Metropolitan Museum in New York City.

Lady Forbes, wife of the 8th Earl of Granard, Sir Bernard, died in 1972, and had requested that some of her art works be donated to the Irish State.

At the official opening, the Minister of State with responsibility for the Office of Public Works, Simon Harris TD, said: “I am delighted to be here today to officially open this fine exhibition. The 9th Earl of Granard, on behalf of his mother, graciously presented these beautiful items to the State in 1973 and these were accepted by An Taoiseach, Liam Cosgrave, for display.”

The 9th Earl, Arthur Forbes, made several further additions to the bequest up until his death in 1992.

“As the Forbes family has long-standing links with Dublin Castle, it gives me great pleasure that my office should unveil this exhibition in these iconic surroundingss,” Minister Harris added. “I urge as many people as possible to visit and view these beautiful objects.

The Granard Bequest exhibition is ongoing at Dublin Castle, and can be viewed between 9.45am and 4.45pm from Monday to Saturday, and from 12pm to 4.45pm on Sundays and Bank Holidays.