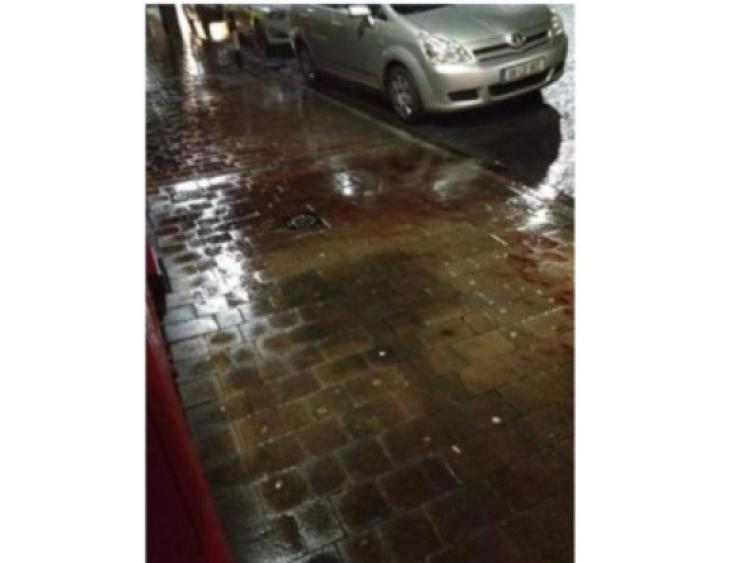 A publican whose premises was seriously damanged following a bar-room brawl in Longford town has called for greater policing powers to be given to gardaí, writes Liam Cosgrove.

A publican whose premises was seriously damanged following a bar-room brawl in Longford town has called for greater policing powers to be given to gardaí, writes Liam Cosgrove.

Dan Foley, of Foley’s Bar along Longford’s Ballymahon Street, made the call after vandals left him with a €1,000 clean up bill.

The incident, which broke out on a Monday evening recently has left the experienced businessman aghast.

“To be honest, I’m sick of the whole thing,” he said this week .

“You only have to look at the carjacking the other day and a car which was burnt out at the back of Templemichael Terrace.”

Mr Foley said the fracas, which took place just over a week ago, was the worst he had witnessed in his two and a half decades in the bar trade.

“The bar was wrecked. They broke up stools, smashed glasses and there was blood everywhere. The place was a mess,” he said.

Mr Foley said that a number of local businesses have been upgrading their own security systems as a precautionary measure.

Now, the bar owner has joined the growing clamour for tighter law enforcement to be brought to the streets of Co Longford.

“It’s not just pubs this carry on is affecting. There is a lot of decent people living in the town, it’s a bad minority that are causing this problem.

“But people are afraid to come into town and do their shopping.

“You only have to look at Facebook and social media to see that. The other thing is you don’t see this kind of anti-social behaviour going on in towns like Roscommon and Mullingar,” he said.

Chairman of Longford’s Joint Policing Committee, Cllr Gerry Warnock said he fully intends highlighting Mr Foley’s fears, together with the concerns of several others at a public meeting to be held in Longford this week.

“It’s now time that Longfordians found their voices and like the people of Roscrea a number of weeks ago send the Department of Justice a message that the forgotten rural towns have enough of their failure to protect communities from criminality,” he said.

“The message must be loud and clear. We demand reform of the criminal justice system to adequately deal with modern crime levels and the local Garda resources to deal with it.”

The public meeting will be held in the Longford Arms Hotel on Thursday night at 8pm.