Exciting schedule ahead for Face of Ireland winner 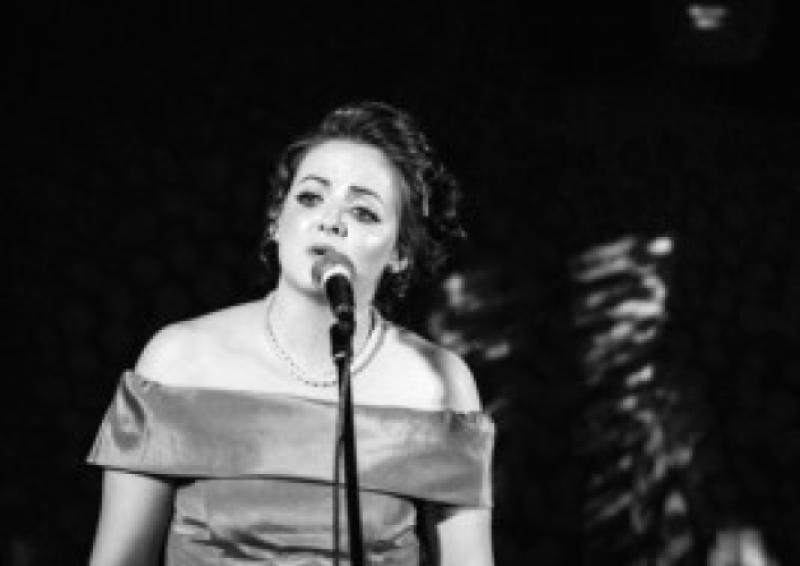 Just one week after earning her title, the 2014 Face of Ireland, Eimear Reynolds had her first public engagement in the form of a homecoming celebration in her native Rooskey.

Just one week after earning her title, the 2014 Face of Ireland, Eimear Reynolds had her first public engagement in the form of a homecoming celebration in her native Rooskey.

“It was the best day of my life - as I keep telling everybody!” Eimear laughed.

Eimear, daughter of Hilary and Finian, was named winner of the 2014 Face of Ireland competition on Sunday, October 26 as the competition came to its conclusion.

The final day started off early with one-to-one interviews with the judges and hair and make up appointments before a photoshoot.

That afternoon, the girls met with their escorts. A huge support to Eimear throughout the competition, her brother Andrew acted as her escort on the day. Andrew, Eimear’s sponsor, also accompanied her onstage as she performed a beautiful rendition of ‘Feels Like Home’.

Having enjoyed the whole competition immensly, Eimear admits to being shocked when she was revealed as the winner.

“I just couldn’t believe it, I was absolutely stunned on the stage,” she stated.

Eimear’s first engagement as the Face of Ireland was her homecoming, celebrated on Sunday last at the Community Centre in Rooskey.

“The whole atmosphere was just brilliant - the whole village came to life with it,” Eimear revealed.

The excitement doesn’t stop there, as the next few months will be busy for the Face of Ireland winner.

In early December, Eimear hopes to travel to Ohio with Frances Black, where an event will take place in aid of Frances’ charity, The Rise Foundation, which helps families who are affected by addiction.

Furthermore, Eimear will also go on a Christmas tour with a host of well-known names including Mary Byrne, Jedward and Des Willoughby.

This all comes before a major event for the Face of Ireland- the St Patrick’s Day parade in New York.

When asked if she was looking forward to her busy schedule, Eimear enthusiastically replied, “Absolutely! Bring it on - I can’t wait!”

Eimear also expressed her wish to continue with the work she has started, “I want to try and leave a bigger mark on the suicide and mental health [issue],” she added.