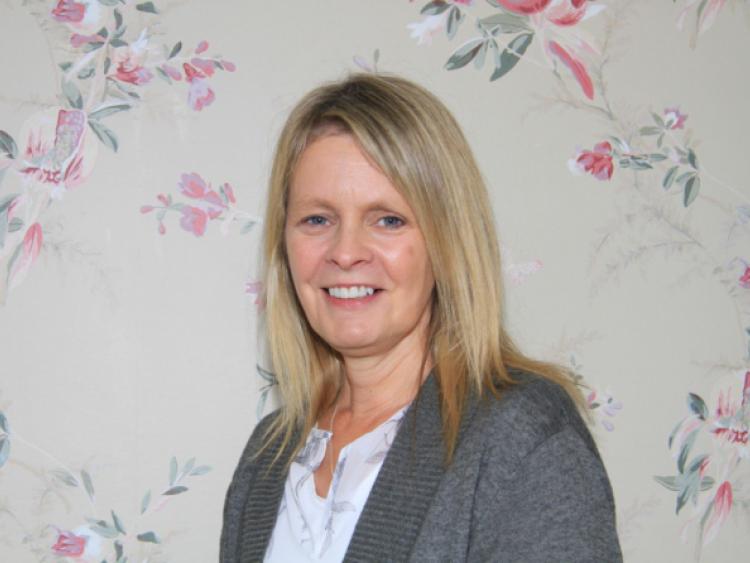 This Friday, November 7, Newtownforbes native, Lorraine Halvey will be presented with an award for Longford Carer of the Year.

This Friday, November 7, Newtownforbes native, Lorraine Halvey will be presented with an award for Longford Carer of the Year.

Described as “extremely kind, patient and considerate,” those who nominated Lorraine also cited her as an “inspiration to other family carers.”

“Her dedication and hard work in caring for her son is remarkable,” another nomination read.

Speaking ahead of Friday’s presentation, Denise Nolan of the Carers Association, Longford, said that they were delighted to be presenting the award to Lorraine.

“Family caring is a labour of love and these awards are an opportunity to celebrate family carers.

“The Longford Carer of the Year Award recognises the dedication and enormous contribution of the region’s over 1,600 family carers.”

Finding out about her award just over three weeks ago, Lorraine admitted, “I was literally shocked.”

Lorraine has been a full-time carer to Steven (25 and a half) since he was born.

“He spent the first year of his life in Beaumont,” Lorraine explained, adding that it was a difficult time, especially as her older daughter was just three at the time.

Steven has special needs and is of high dependency. Therefore, he requires full-time, round-the-clock care. He attends St Christopher’s during the week, which, according to Lorraine, he loves.

For a carer, Lorraine explained, simple tasks or occasions that may seem easy to anyone else become a lot trickier, but she doesn’t let it phase her. “I just get on with it,” she admitted.

Lorraine continued to explain that she had received letters from the Carers Association for a number of years before going along to one of their meetings. She hasn’t looked back since.

“The only part of civilisation I get is meeting the women every Friday,” she added.

A huge amount of nominations were received for the annual awards, but it was Lorraine’s attitude towards her role as a carer that helped her achieve the title.

According to the Carers Association, “Nominations for Lorraine highly commend her helpful and cheerful nature. She takes on her caring role without complaint even though, by nature, caring can be very stressful. She is also an advocate and very supportive of other family carers.