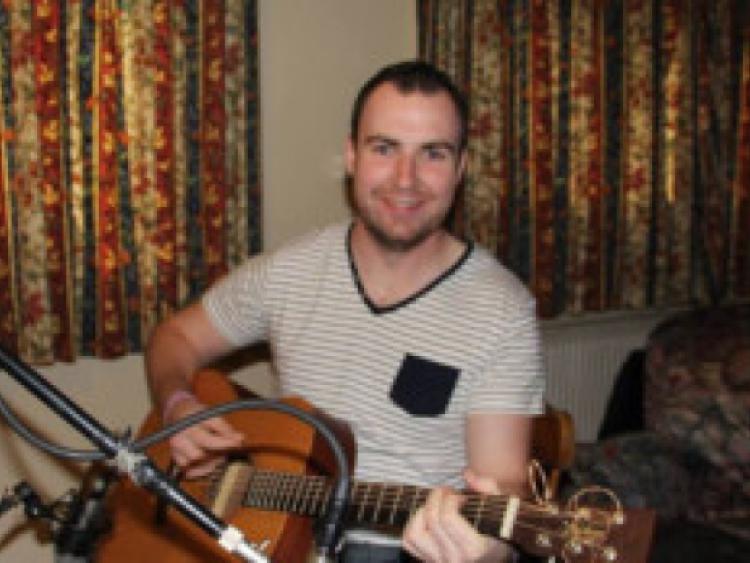 A Longford man was one of two off-duty soldiers who came to the aid of a heart attack victim in Athlone last week.

A Longford man was one of two off-duty soldiers who came to the aid of a heart attack victim in Athlone last week.

Brian Gallogly, who is a gunner with the 2nd Field Artillery Regiment based at Custume Barracks in the town, was out for an evening jog with his friend Philip Cox on Tuesday of last week when they noticed a woman calling for help and saw a man lying unconscious at the side of the road.

“We were out for an evening run and had changed from our normal route,” explained Brian, who is a son of Padraig and Philomena Gallogly from Crenagh. “We saw the man on the ground across the road and went straight over. It was obvious he was having a heart attack and had also hit his head badly as he fell.”

Seeing that the man was in need of urgent medical attention, the two men immediately set to work using the CPR training they received in the army.

“He had a weak pulse and was gasping for breath, so we put him into the recovery position while the ambulance was being called,” Brian continued.

However, when the man stopped breathing, they began CPR and continued to administer it until paramedics arrived.

“They used a defibrillator on him and his heart rate began to stabilise a bit. We continued CPR while the paramedics prepared to give him an adrenaline shot,” Brian revealed.

Asked what was going through his mind during this time, Brian said: “It didn’t really hit us until after the ambulance drove off. We had received training in the army, so we just set about doing it automatically when we saw the man lying there.”

The man was taken to Portiuncla Hospital in Ballinasloe, where he is still being cared for.

“We were just lucky enough to be passing by at the right time,” Brian concluded.