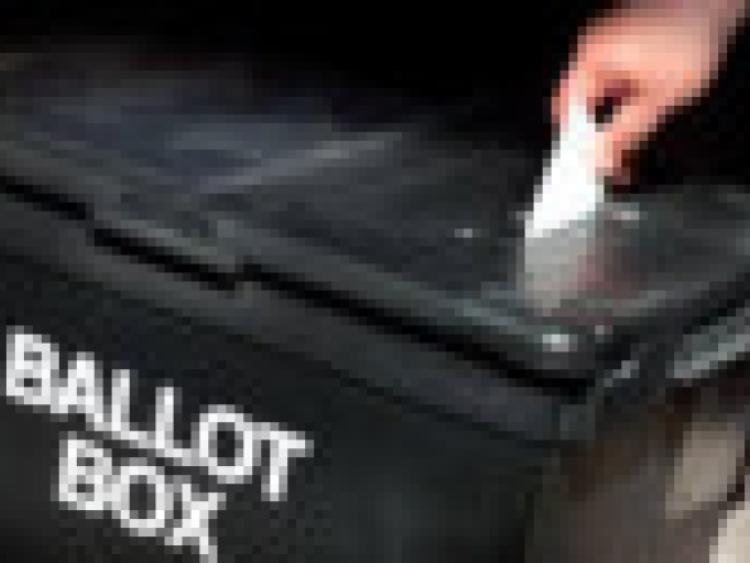 The race is certainly heating up for the upcoming by-election in the Longford/Westmeath constituency which is likely to take place on May 23 next.

The race is certainly heating up for the upcoming by-election in the Longford/Westmeath constituency which is likely to take place on May 23 next.

The seat which was left vacant by the late Deputy Nicky McFadden (FG) will be hotly contested as the www.longfordleader.ie reveals the candidates that are now set to vye for the seat.

As of this afternoon, eight candidates have indicated their intention to seek the nomination while five others are currently deliberating on the matter.

Here in Longford, former ICMSA president, Pat O’Rourke and sitting councillor Padraig Loughrey have indicated their intention to seek the Fianna Fáil nomination for the by-election as has party colleague in Athlone, Aengus O’Rourke.

Fine Gael on the other hand have two interested candidates including Mullingar’s Peter Burke and the late Deputy McFadden’s sister, Gab.

John McNamara of the People’s Voice is all set to contest the seat as is Sinn Fein’s Paul Hogan.

Meanwhile, Longford’s Martin Mulleady (FF) has insisted that he is undecided as to whether to seek the nomination and there is speculation over whether Philip Reynolds will throw his hat into the political ring. Westmeath’s Aidan Davitt (FF) and Kevin ‘Boxer’ Moran (IND) have also pointed to running and Kinnegad man and Labour hopeful Denis Leonard also looks set to contest the seat.

Speaking to the Longford Leader this afternoon, election hopeful Padraig Loughrey said the upcoming election was an “important one” for this constituency and its people. “It comes at an opportune time to assess the current position of our counties and the lack of priority they currently receive in government policy,” he added. “Fianna Fail will vigorously contest this election and it is my firm intention to put my name before the Fianna Fail selection convention. There are already far too many TD’s warming the government backbenches.”

Sources close to Cllr Mae Sexton (Ind) say she will not be throwing her hat into the ring this timne round.