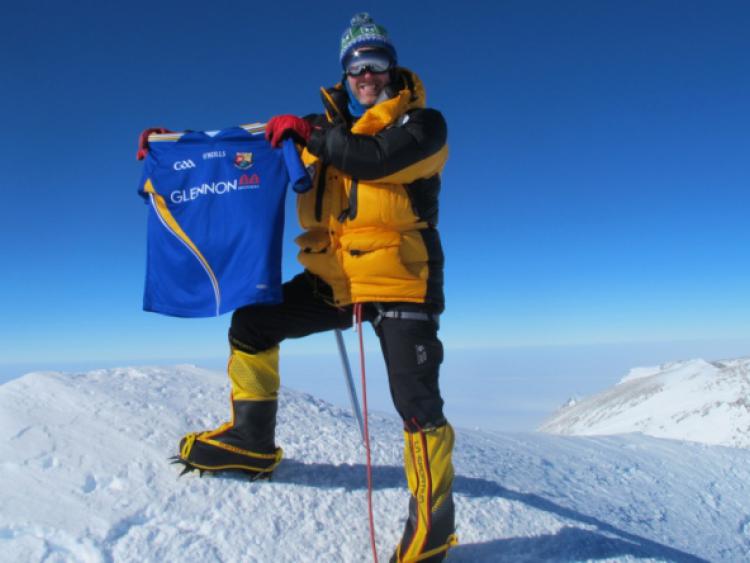 The Irish Seven Summits expedition to Everest has ended in disappointment as the mountain’s Sherpa guides are refusing to work in the wake of a fatal avalanche last week.

The Irish Seven Summits expedition to Everest has ended in disappointment as the mountain’s Sherpa guides are refusing to work in the wake of a fatal avalanche last week.

One of the Irish team’s members is Paul Devaney from Killoe in County Longford, who was aiming to complete his Seven Summits challenge by scaling Everest over the coming weeks. His team were practicing by climbing the nearby peak of Pumori when a devastating avalanche on Everest claimed the lives of 16 Sherpas who were accompanying another expedition, with the tragedy being described as the single deadliest accident in the history of mountaineering at Everest.

The incident has prompted the native guides to go on strike amidst demands for improved revenue sharing and rescue facilities, and it now looks certain this situation will not be resolved before the close of this year’s climbing season on the mountain.

Yesterday, an update on the Irish Seven Summits Facebook page said the group remained hopeful of being able to make the ascent: “Today Nepalese ministers flew in for talks with Sherpas and it seems most of their demands have been met. Many groups have now left the mountain with the final decision from the remaining Sherpas to be made in the next 24 hours. Team Seven Summits remains at Base Camp and are staying positive amidst the tense atmosphere. Discussions are ongoing with the expedition leader so as to cover all options available to them. A final decision is expected in the next 24-48 hours.”

However, a further statement posted online this morning confirmed that the team has decided to abort the climb: “The last big operator on the mountain has announced they are leaving. Our team met today and decided we are leaving too. Team packed up this morning and flew via helicopter to Lukla. Sad but inevitable end to Everest 2014 season. Thank you for all of your support. More details later.”

Another brief update which simply reads “T-11 months to Everest 2015” suggests Devaney and other members of the Irish Seven Summits group will return for another attempt next year.