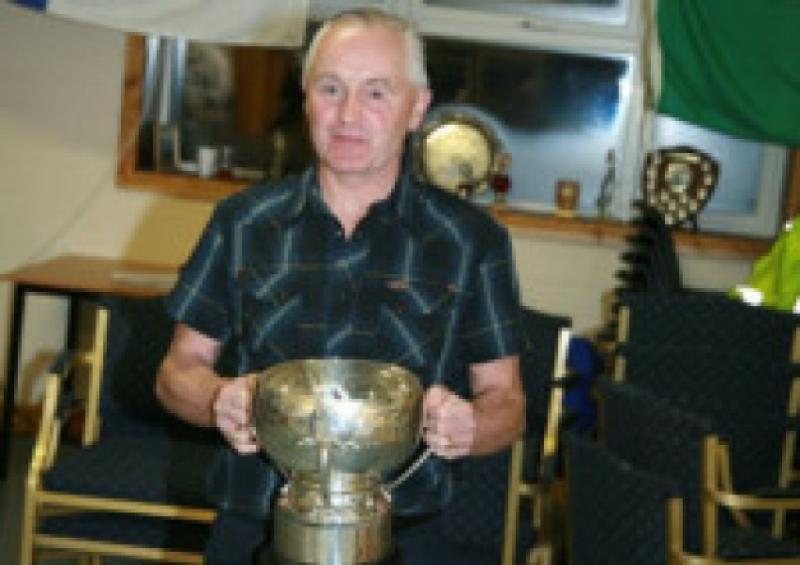 News of the sudden death of retired paramedic Padraig Kearney has evoked widespread sadness in Granard and throughout county Longford.

News of the sudden death of retired paramedic Padraig Kearney has evoked widespread sadness in Granard and throughout county Longford.

Mr Kearney, who had the honour of captaining the last St Mary’s GAA, Granard side to win the Longford Senior Football Championship title and the coveted Sean Connolly Cup in 1982, passed to his eternal reward on Wednesday, April 23 while on holiday in Portugal.

Funeral arrangements have yet to be confirmed and they will be announced later.

Mr Kearney was regarded as a true legend by St Mary’s GAA supporters and he also lined out with Longford underage county sides.

He first donned the famed St Mary’s jersey in the mid 1960’s and he produced many memorable performances during a career that spanned more than twenty years.

Granard GAA Club, in a poignant tribute by PRO Matt Smyth, said Mr Kearney’s commitment to his club was immense over the years, both as a player and later as a team manager.

“He travelled from Dublin and later from Maynooth (when he settled there) for a long number of years when there was no such thing as a bypass around any of the towns on his way home. On the field he showed early promise as a footballer and he first represented Longford in U-16 (1967 and ‘68) and later U-18 (1969). He won a senior and U-21 championship in 1970 and continued to be one of our better players from then until he had his proudest moment in a St Mary’s jersey in 1982 when he captained our next senior championship win.

“He was a natural footballer and leader. His talent and leadership in 1982 was vital in our championship campaign that year and when he retired and later became our manager this was evident once again when he brought us to a county final and a win in the Leader Cup and U-21 championship.”

Mr Smith added, “Padraig is a deserving holder of the title ‘St Mary’s Legend’. He was proud to be a St Mary’s man and we were proud to have him as one of our own.”

Maynooth GAA Club also expressed sympathy with the Kearney family. “We were shocked to hear of the sudden and unexpected death of Padraig Kearney. His passing will leave a deep, deep void in his family, among his friends and in his community.