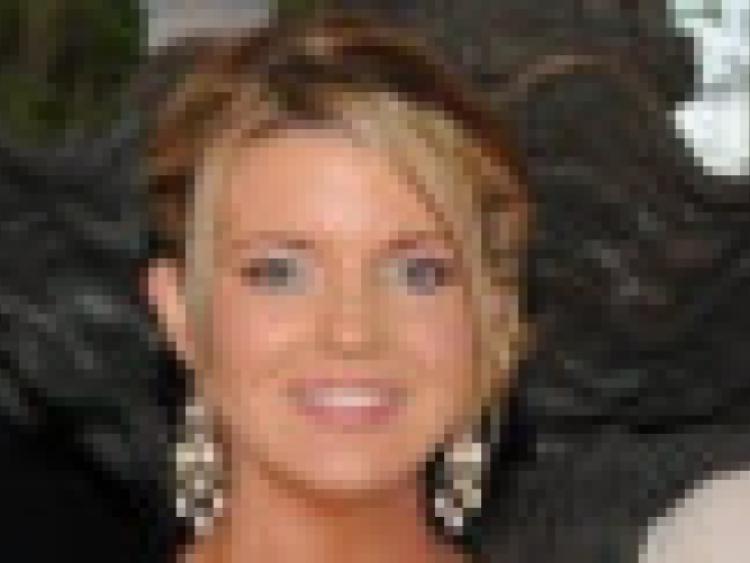 Shock spread throughout the Edgeworthstown area and further afield last Wednesday evening, February 5, as news filtered through that 29-year-old Lisa Cullen had lost her life in a tragic road accident.

Shock spread throughout the Edgeworthstown area and further afield last Wednesday evening, February 5, as news filtered through that 29-year-old Lisa Cullen had lost her life in a tragic road accident.

The young woman from Lisduff, Edgeworthstown, was a renowned Irish dancer, known far and wide for her immense talent.

A popular young woman with a large circle of friends, her tragic death has rocked the entire community.

“It was just so sudden,” her uncle, Patrick Cullen, said earlier this week. “Her mum and dad, and three brothers are absolutely devastated.”

Mr Cullen continued by saying his niece was a talented Irish dancer who was an instructor with the Stanley-Carroll School of Irish Dancing.

“Lisa did everything for the kids she taught, and for her love of Irish dancing,” he explained.

“Her students - little girls of 5, 6 and 7 years-old - provided a guard of honour at her funeral and they all had tears in their eyes.”

Her uncle also explained that Lisa’s friends travelled from right across the country to pay their last respects.

“Six books of condolence were filled at the family home by Friday night,” he revealed.

“That’s around 2,000 people, and another 7,000 or 8,000 signed at the church. Her cousin travelled back from Australia and family members also returned home from England to be at the funeral.”

Colleagues at the Stanley-Carroll School of Irish Dancing also paid tribute to Lisa Cullen. In a message posted on the school’s website, they described her as, “A very talented, beautiful, gifted and creative lady, and her love and passion for dancing, the pupils, and class was immeasurable.”

Local County Councillor Tom Victory summed up the grief being felt in the local community: “It’s a tragic loss to her family and a shock to the whole area. She was a talented young girl who was excellent at Irish dancing.”