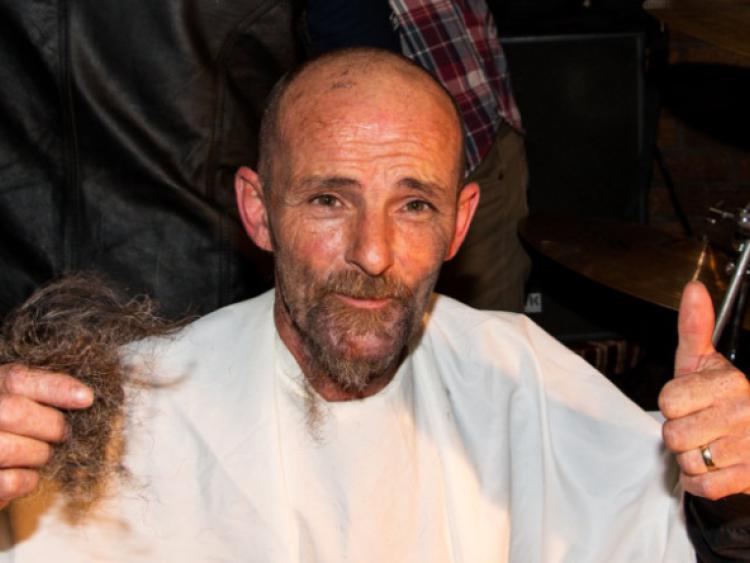 Last Saturday night Foley’s Bar was the scene of the crime, where according to Billy Behan, men “sacrificed their dignity” for charity.

Last Saturday night Foley’s Bar was the scene of the crime, where according to Billy Behan, men “sacrificed their dignity” for charity.

A shaving fundraiser took place with all proceeds going to Bethany House in Longford, with all hair being shipped off to the Heart Felt Hair charity, which collects hair for children who have lost theirs to cancer.

A little bit colder than when he last spoke to the Longford Leader, a now shaven-faced Billy was delighted with how it went.

“It was a great night, we had support from all over the country,” he said.

“We wanted to have a bit of craic and make a few bob for charity and we are very happy with how it went.”

The event was a huge success, with over 100 people coming to watch the shave and enter into the raffle. Billy said they handed over a large amount on the night but “there is still a lot coming in, we raised €2,400 plus so far.”

Entertainment was provided on the night by Tommy Kelly and the Rockin’ Blues Band, who Billy praised as “brilliant”, and Foley’s provided the food.

He wasn’t the only one to part without his hair on the night, and finished by thanking the “victims”: Joseph ‘Pinky’ Delaney, Kevin Hussey, Joe McLoughlin, and Mick Hoare.