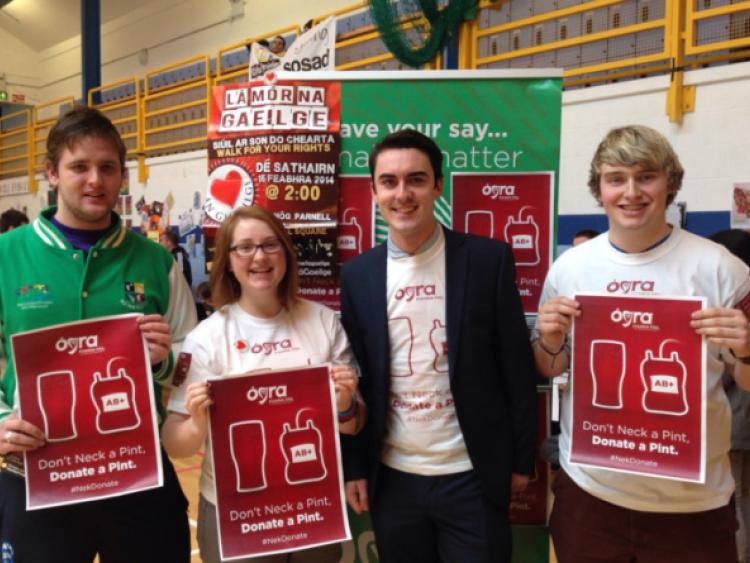 Neknomination is an online drinking challenge which began in Australia and has built up momentum here in Ireland.

Neknomination is an online drinking challenge which began in Australia and has built up momentum here in Ireland.

The objective of the game is to upload a video of yourself downing a pint of alcohol to Facebook and then nominate someone else to neck a drink, giving them a time limit of 24 hours to do so.

The mantra of Neknominate is “Neck your drink. Nominate another. Don’t break the chain, don’t be a d***.” While it began as drinking contest amongst friends to drink a pint of beer, the competition to outdo one another has led to youths downing litres of spirits mixed in unusual concoctions.

Not only have people necked vodka, whiskey, beer and cider but videos have emerged of contenders downing a fish, biting the head off a dead baby chicken, snorting protein powder and going to various other, dangerous lengths. Inevitably, the game has gone too far and two young Irish men have lost their lives as a result.

Longford has not been left untouched by the social phenomenon as men and women across the county have nominated each other to rise up and prove themselves.

Justin Forde from Clondra spoke of his own Neknomination and how he just seen it as a laugh. “I was doing American football training in Mullingar and after training I asked one of the boys to take a video of me downing a can of Guinness and one of lads said sure drink it out of your boot it would be a laugh. So I did.”

While he admits to taking part in the game, he realises that it has gone too far when it was supposed to be a bit of fun, “I think some of them went too far putting their lives in danger just to get a few likes on Facebook and it resulted in people dying.”

Justin nominated Sean Smyth to continue the chain. Despite being off the drink for a month, Sean agreed to the dare; “I just thought I’d keep it simple and down a pint of bud. I didn’t feel under pressure I was off drink for a month because I was trying to get fit but I got my exam results at the weekend! If I wasn’t celebrating I wouldn’t have made it my business to do it”.

As he is studying health science, Sean is aware of the dangers of too much alcohol and feels people have gone overboard in their quest to fulfil the requirements of the game.

“Everyone likes to have a laugh, you know yourself but my opinion this thing about mixing 30 shots of absinthe into a pint or skulking a bottle of Jaegermeister is very bad for your system. I’m studying health science at the minute so I think that’s why I knew only to down a beer! High consumption of alcohol in a short period of time is crushing to your liver. It was only a matter of time until someone got killed or badly damaged.”

Despite the fact that two people have died, the craze is still ongoing as people distance themselves from the dangers believing personal responsibility should be accounted for.

Sean says that “Some people just take things to far it’s the same every time some knew craze or fad starts there are always a few people in the population who go overboard. The lads the other night tried to get me to mix buckfast, vodka, stiffy shots, beer, milk, and eggs. I was just like ‘no way’! I think people should realise when enough is enough and sadly after the two deaths people are still taking it too far.”

Sadly, the game is continuing. While it has started to slow down, it leaves a lasting legacy; the death of two young men, lives ruined and a social consciousness which believes that putting yourself at risk is alright, once it is in the name of fun.