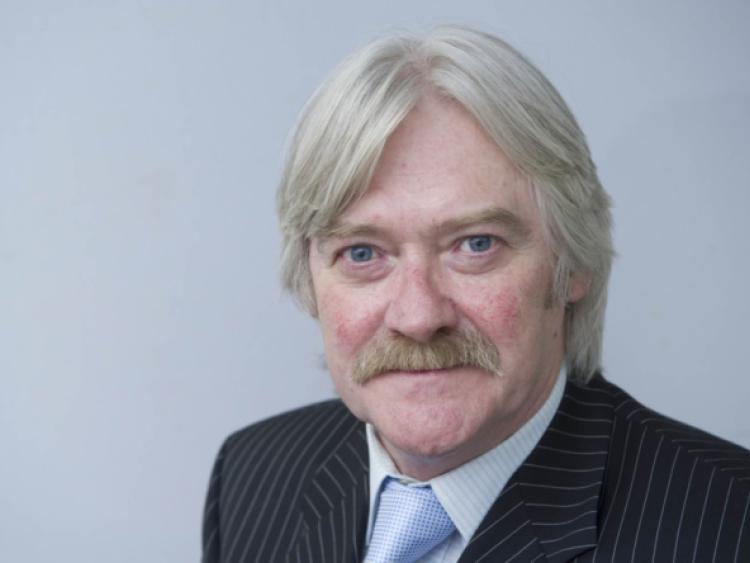 Love tobacco smoking or loathe it, there is no doubt that when it comes to this perceived ‘anti-social habit’, those engaged in the effort have lost their voice.

Love tobacco smoking or loathe it, there is no doubt that when it comes to this perceived ‘anti-social habit’, those engaged in the effort have lost their voice.

And while they have not lost their voices because of smoking exactly, they have been, somewhat, silenced by the rules and regulations, the sighs and the glances, the looks of disgust, the feigned horror, and disbelief that captures the warmest of faces - in that moment when the smoking evil doer dares take a match to the end of a fag and joyously inhale!

Cork native, John Mallon who is backed by a group called Freedom Organisation for the Right to Enjoy Smoking Tobacco (FOREST) was in Longford last week where he explained how important it has become for smokers to have a voice - in what he described as “a marginalised world”.

As a smoker himself, the campaigner claims that the world is being lied to [by governments] and that efforts to curb smoking such as banning it from public places, placing images of diseased organs on packaging and introducing plain packages, simply do not work. It is his opinion that the world is becoming more of a single nanny state with every passing day.

“I began writing letters about the smoking ban back in 2003,” said Mr Mallon, adding, “Pubs are private premises - not owned by the State.”

Mr Mallon continued, “Comfortable and appropriate smoking rooms should have been provided for as well, and all this has resulted in pushing a person who enjoys smoking, outside in the cold and the rain where they become further humiliated and ashamed. As far as I’m concerned, scaremongering around smoking and its effect is verging on the incitement of hatred.”

Mr Mallon went on to say that cigarette smoking was legal, not a banned activity, yet smokers across the country were being made to feel that they were engaging in a dangerous art form.

“There are claims that smoking causes Cancer, yet we all know that no one single element causes disease. Our Government makes €6 on every pack of cigarettes sold - €1.6b annually. And what about the revenue generated from the sale of alcohol. Plain packaging for cigarettes, with horror images will be introduced soon. Why? Could you imagine the public outcry if every bottle of wine was in a plastic container and had images of diseased livers on them? They tell you too that people die from secondhand smoke, yet have you ever seen a death recorded as death from second hand smoke?”

Last year plain packaging was introduced in Australia, with retailers reporting back in January. There was no decrease in smoking, and they also alluded to confusion and chaos in brand determination.

“It’s a non event and the psychology behind all of this is nasty,” fumed Mr Mallon. “It’s the emotional blackmail of nice, decent, hardworking people who happen to smoke.”