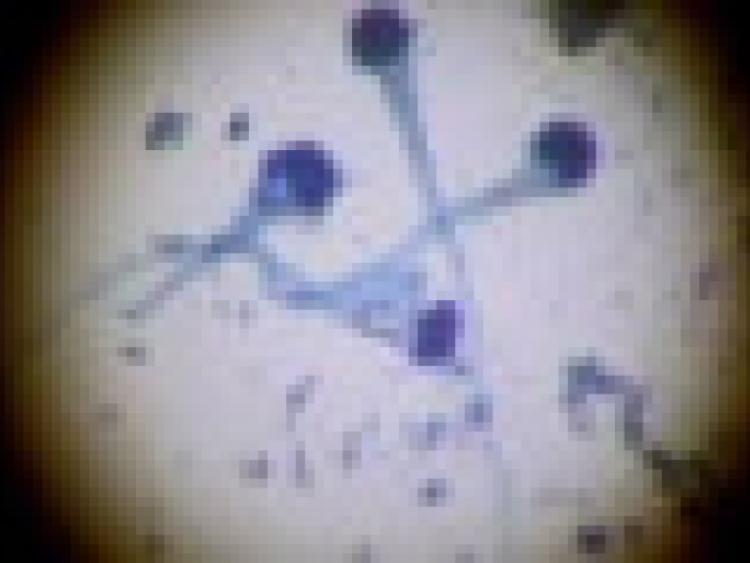 The Meningitis Research Foundation has urged parents concerned by yesterday’s (Thursday) reported outbreak of the disease at a Co Cavan creche to contact them.

The Meningitis Research Foundation has urged parents concerned by yesterday’s (Thursday) reported outbreak of the disease at a Co Cavan creche to contact them.

The charity issued the plea hours after it emerged two children were being treated by medics.

Both children attend Sunny Hollow creche in Ballyheelan, Kilnaleck, not far from the Longford border.

Although precise details as to the condition of the pair remain sketchy, the HSE confirmed last night that both youngsters were “responding well to treatment”.

In the meantime, representatives from the Meningitis Research Foundation have asked anyone with concerns or worries to get in touch.

“The subject of meningitis and septicaemia can raise many questions for those directly affected as well as for the surrounding community,” a statement issued to the Leader read.

The charity said it was “concerned” by the suddenness of the outbreak and warned families to remain alert as to the disease’s potential tell-tale signs.

“Meningitis and septicaemia are more prevalent in winter months and parents should be vigilant about the signs and symptoms of the disease.”

Alternately, members of the public can visit its website at: www.meningits.org or by phoning 01 8196931 for a free information leaflet.