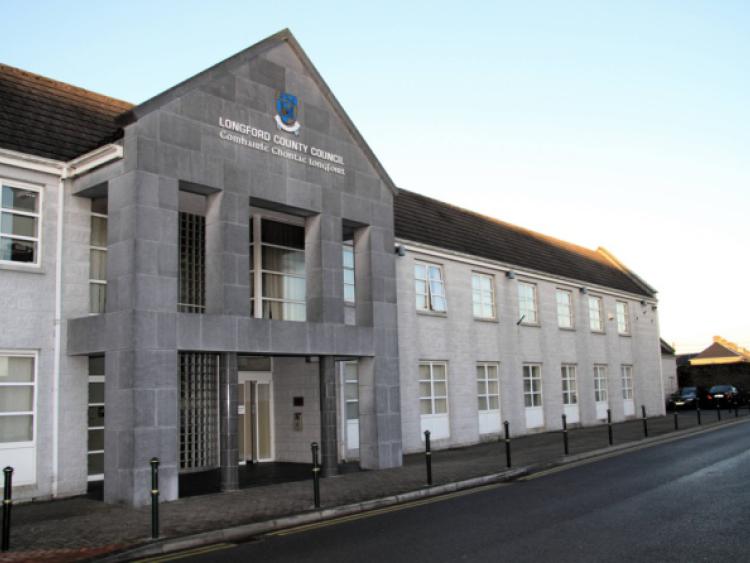 Could Longford homeowners be in line for a 15 per cent reduction in their property tax bills?

Could Longford homeowners be in line for a 15 per cent reduction in their property tax bills?

Following those results and the formation of the new council, local authorities now have the power to increase or decrease rates by up to 15 per cent depending upon their financial position.

Fine Gael Cllr Micheal Carrigy asked for the matter to be raised, in a notice of motion, at this week’s meeting.

He said the time had come for local politicians to help relieve some of the burden on cash-strapped households.

“I think we (council) have to try and do something,” he said.

“There are a lot of hard pressed people that are struggling to make ends meet so something like this might help in some way.”

Should Longford councillors agree to the reduction, homeowners will see just under €34 shaved off their bills for next year.

Much, however, will likely depend on the responses given by members of Longford Co Council’s executive, who are tasked with balancing its books.

From next year, 80pc of the property tax will go directly to local councils like Longford, where the money is gathered.

Much of that revenue is predicted to go towards the funding of local services, areas which could face cutbacks if councillors agree to a reduction.

Fianna Fail’s Seamus Butler said his party would be in favour of supporting their Fine Gael colleagues, but rubbished suggestions the tax was a trademark of the previous government administration.

“I don’t know where he (Cllr Carrigy) got that from. He ought to check his history there.

“We (Fianna Fail) would find it very hard to vote for an increase in the property tax,” he said.

“We will hear what arguments are made and it will be interesting to see what the executive have to say.”

Whatever the outcome, council officials have been given a strict deadline to reveal their plans.

The Revenue Commissioners has told councils it must know the size of any adjustments by September 30 in order to give homeowners enough notice about the size of their bills for 2015.