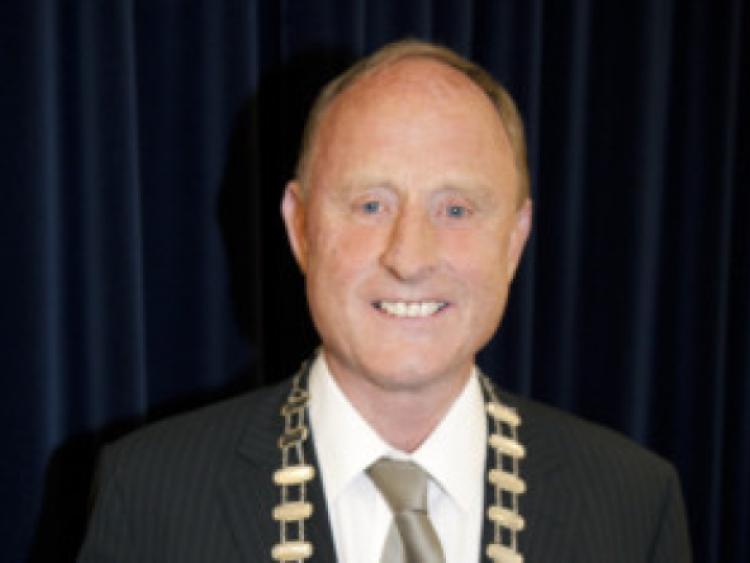 Two retiring county councillors who received over €90,000 in severance payments have launched a stout defence of their gratuity entitlements.

Fianna Fail’s Barney Steele and Larry Bannon of Fine Gael received over €57,000 and over €33,000 respectively following their decision to step down ahead of last month’s local elections.

The amount paid out to both was contained in a series of figures released to the Leader this week by Longford Co Council.

They are based on the number of years served and by 20 per cent of a councillor’s basic annual salary or “representational payment” of €16,724

Mr Steele, who had 29 years of continuous local authority service to his name, said he felt no guilt over his own severance agreement.

“Not at all,” was his short and succinct reply when contacted by the Leader this week.

The Ballymahon native said he always considered the job of a local representative to be a full- time role.

“I left a full- time job in 1998 because I couldn’t handle the two and I wanted to dedicate as much time as I could to my local community.”

Mr Steele was also keen to stress his €57,722 payment was not a true reflection of what he would ultimately have at his disposal.

“And if you look at people who have done half the term I have done, they are getting nearly as much as I am.

“ There isn’t a lot of fairness in that.”

The outgoing mayor, secured €33,314 according to the council’s own set of figures.

He said throughout his decade long stint at local authority level, never at any time did he abuse the political system.

“I didn’t do it for the money. If I did, I would have stayed on and got re-elected,” he said.

Mr Bannon said many sacrifices were made along the way, one of which involved his wife Liz having to spend more time at home.

“She was working before I went on the council, so it was pointless the two of us being away. I didn’t ask her to do it for nothing,” he said.

That said, the now retired Legan politician said people would still draw their own conclusions about the suitability of political severance deals going forward.