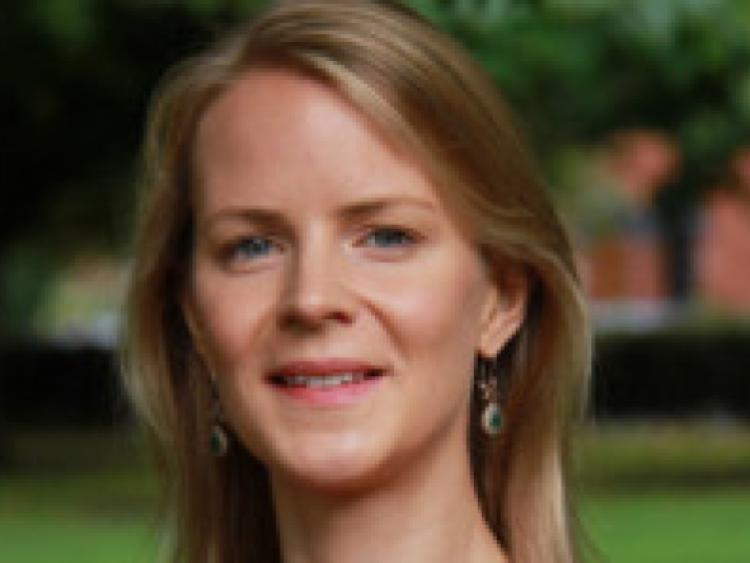 Longford woman Loraine Mulligan is the new chairperson of the Labour Party.

Longford woman Loraine Mulligan is the new chairperson of the Labour Party.

Former general secretary Ray Kavanagh was the other option open to party delegates, but Ms Mulligan’s strong SIPTU membership support and backing provided by Labour Women eventually swung the vote in her favour.

She was previously vice-chair of Labour but took over as chair since taking over after the resignation of Mr Keaveney last summer.

It had been speculated that local political commentator Johnny Fallon, who worked with Colm Keaveney over the summer, played a key role in brokering any deal with Fianna Fail. However this specualtion was dismissed by Mr Fallon yesterday.