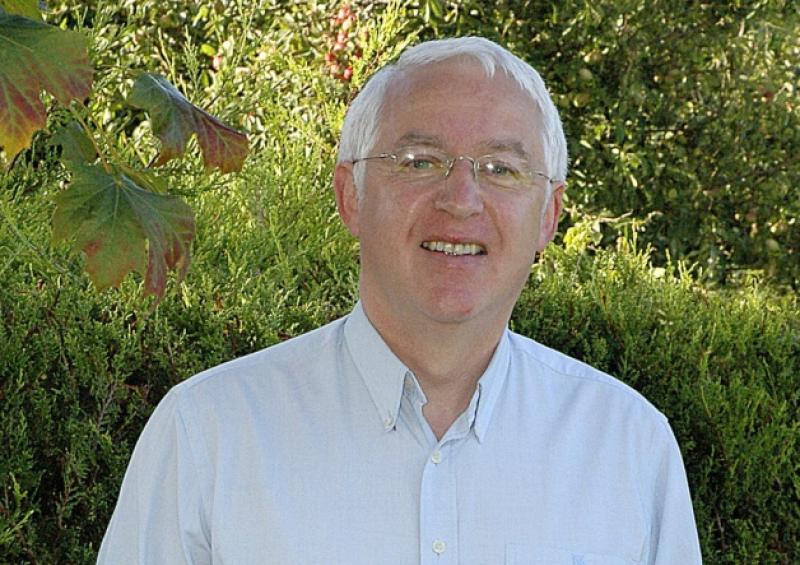 The seasoned local politician indicated last weekend that he will not be seeking a nomination at this week’s convention in Longford town.

Cllr Glennon has been involved in local politics for the past 15 years and endeavoured to become a TD for Longford/Westmeath at one stage.

His retirement means that just four candidates will now run in the convention - Seamus Butler, Padraig Loughrey, Michael Connellan and Tony Flaherty. Three will be selected, so at this point it is fair to assume that one of those four will be left very disappointed by the end of this week.

Meanwhile, it has emerged that Cllr Maura Kilbride Harkin and Cllr John Duffy are most likely to secure the remaining two Fine Gael nominations in the Granard Electoral Area. Their political fate has been hanging in the balance for the last three weeks, after headquarters decided it would select two candidates following the nomination of Michael Carrigy and Padriag Brady at the convention in Ballinalee.