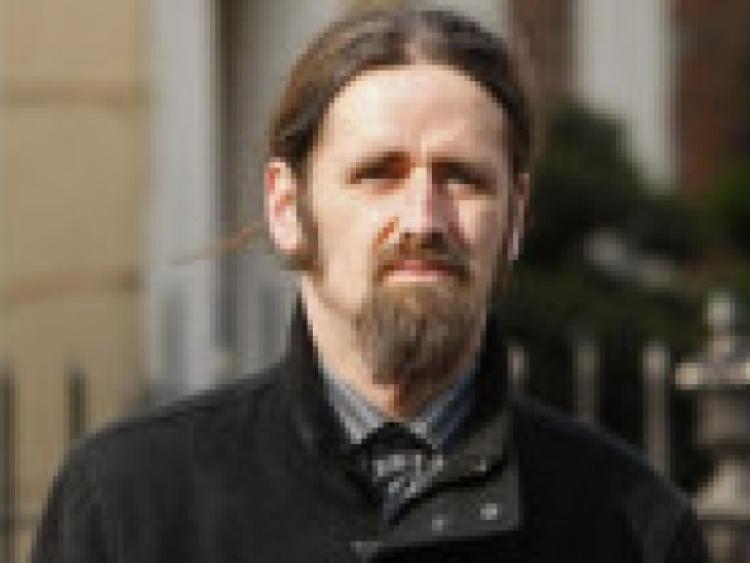 Yesterday (Thursday), longfordleader.ie told of how Mr Penrose reacted in fury at the attempts of Mr Flanagan and fellow Independent deputies Mick Wallace and Claire Daly to bring the matter before the Dail.

He termed the move as “political opportunism of the highest order” after Mr Flanagan wrote to him two weeks ago, informing him of the decision.

This morning (Friday) Mr Flanagan contacted the Leader’s offices as the row between both men stepped up a gear.

Asked why he chose to effectively reproduce Mr Penrose’s Bill, first tabled last November, the Roscommon South Leitrim TD claimed it was because Mr Penrose had failed to engineer effective political debate over the issue.

“Yes the Bill is exactly the same, I don’t deny that at all,” he said. “The reason it’s the same is so that we can bring it for debate in the Dail.”

In response to Mr Penrose’s remarks that the move was “a new low” in Irish politics, Mr Flanagan hit back, saying his Labour colleague’s sentiments were not shared by government leaders.

“The fact of the matter is we want this brought before the Dail for debate.

“I do think he is a bit like a dog in a manger at this stage. He has the Bill, but he has done absolutely nothing about it.”

The Independent TD insisted there was nothing wrong in what he or Mr Wallace and Ms Daly were trying to effect on a topic that continues to divide public opinion.

“Look, he (Mr Penrose) has done nothing about it. It’s a bit like me saying ‘I have done great work building a playhouse for my children’ but then I turn around and decide not to let them into it.

“Why the hell is he complaining about it if this (Bill duplication) increases the chances of it being debated?”