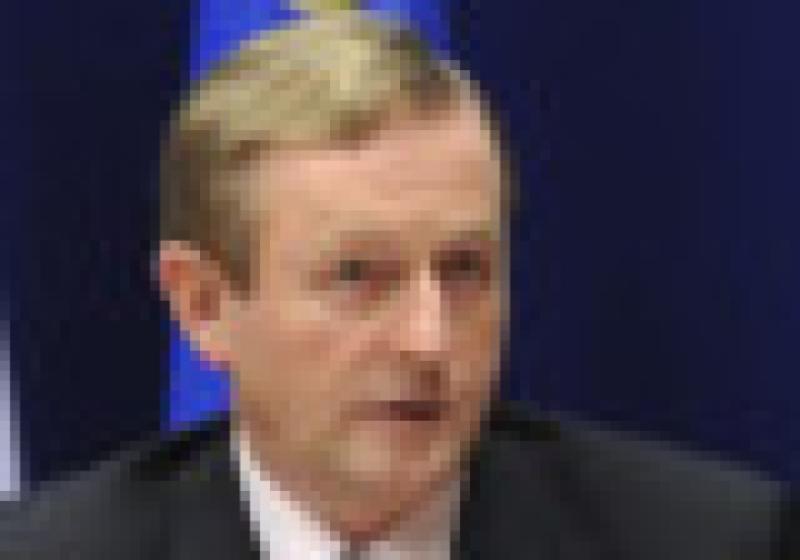 Taoiseach Enda Kenny will be in Longford on Monday, but his visit is not set to coincide with a major jobs boost.

Taoiseach Enda Kenny will be in Longford on Monday, but his visit is not set to coincide with a major jobs boost.

The Leader understands a locally based firm is looking at investment plans that could bring 100 people off the Live Register.

“You are right, there is something in the pipeline but I don’t want to be seen to preempt any decision,” he said, as he ruled out the likelihood of any jobs confirmation being made.

Instead, Mr Bannon said the Fine Gael leader will take in a tour of Longford’s EDI Centre before handing out certificates to students.

“If possible, we would like this (EDI Centre) to become a centre of excellence for the entire country,” said Mr Bannon.

Another port of call for Mr Kenny on Monday will come at local multinational Abbott, following its shortlisting for the company of the year award.