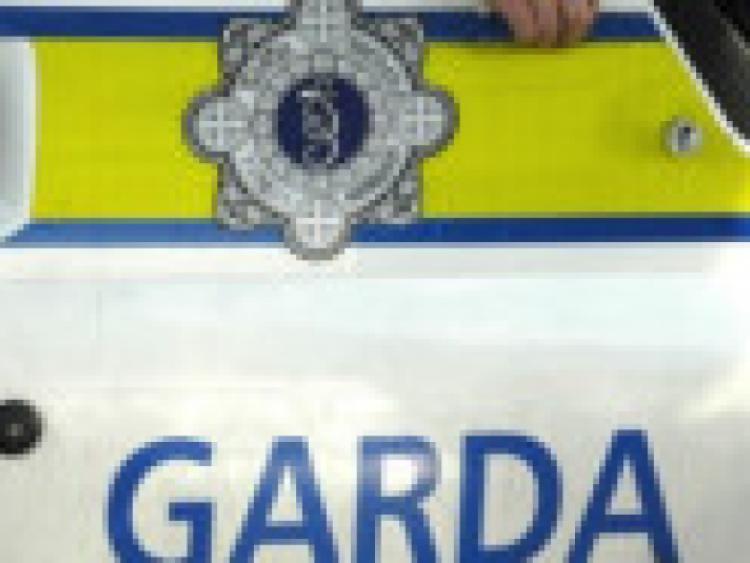 “Gardaí responded to a call in the Springlawn area of Longford at around 12.01am on Thursday, April 3,” a Garda spokesperson said.

“At the scene, they spoke to a taxi driver who had taken two males from Carrick-on-Shannon to Longford.

“One of the culprits restrained the driver and took the contents of his wallet, and then the two males left the scene.”

Later the same day, gardaí arrested two men aged 24 and 23, who were detained under Section Four of the Criminal Justice Act.

The two men were subsequently charged with robbery and appeared before Athlone District Court on Friday.

“Both were remanded in custody to appear before Harristown District Court on Friday, April 11,” the spokesperson added.

In a separate incident, gardaí in Longford arrested a 28-year-old man last Friday following an attempted robbery from a car parked on the Athlone Road in the town.

“The car involved was a blue Opel Corsa, and the incident occurred between 11.15pm and 12-noon,” the garda spokesperson explained.

After his arrest, the man was taken to Athlone where he was brought before a sitting of the District Court and charged with theft and remanded in custody to appear before Harristown District Court this Friday.