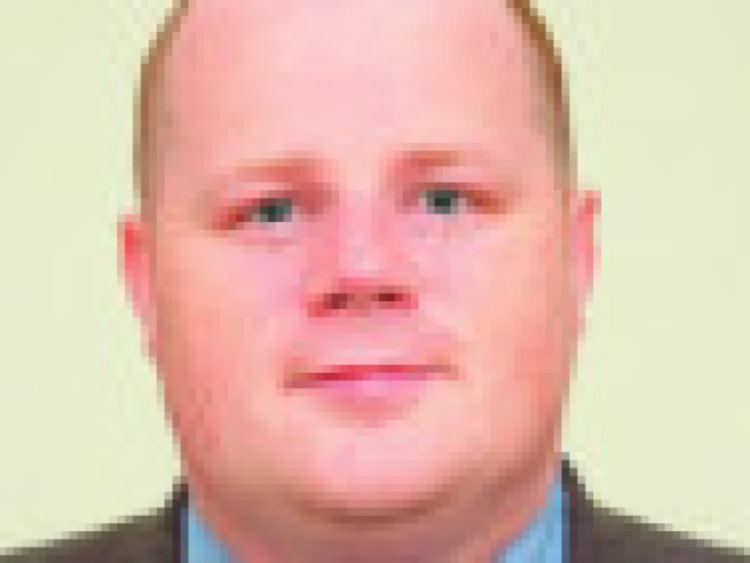 The last of the Fianna Fail selection conventions in the county took place last night (Friday) in The Longford Arms Hotel, where three candidates were selected.

The last of the Fianna Fail selection conventions in the county took place last night (Friday) in The Longford Arms Hotel, where three candidates were selected.

Seamus Butler, Cllr Michael Connellan and Cllr Padraig Loughrey were chosen and it was Cllr Tony Flaherty who failed to secure the nomination on the night.

Chaired by Dara Calleary TD, it was the only real contest of the three conventions. Cllr Connellan was deemed elected on the 1st Count, while Seamus Butler was elected on the 2nd Count. Despite not reaching the quota Padraig Loughrey was the third and final person elected. This means that the president of Longford Chamber of Commerce - Seamus Butler has retured to the local political arena, following an absence of five years following the loss of his seat last time round.

Earlier in the week Cllr Denis Glennon had announced that he was retiring from politics after next year’s election and therefore would not be seeking a nomination. Tributes were made to Cllr Glennon who addressed the convention.

With the 20th anniversary of the Downing Street Declaration coming up on December 15 next, the work of former Taoiseach Albert Reynolds was praised by Deputy Calleary while there was an expression of well wishes for former Longford TD Peter Kelly, who also attended the convention.