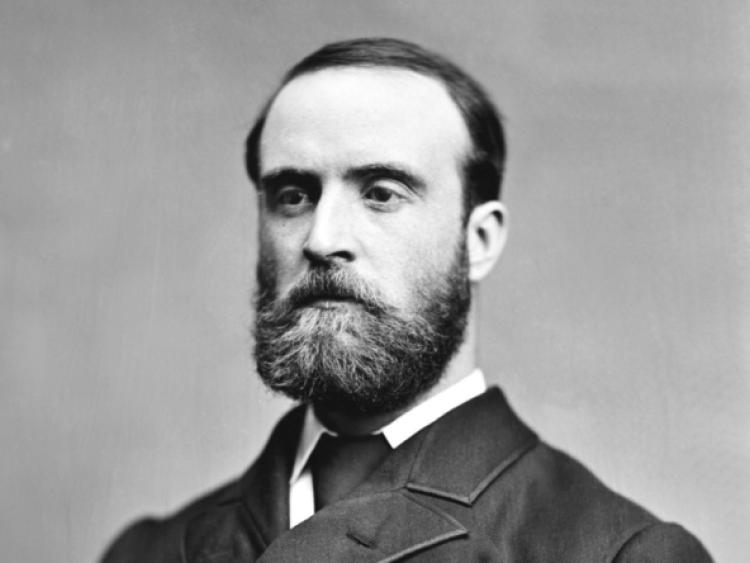 There are moves afoot in Lanesboro to recreate an historical visit to the Shannonside town.

There are moves afoot in Lanesboro to recreate an historical visit to the Shannonside town.

“I got the idea a couple of years ago,” said John Casey, one of the locals behind the plan, who explained that two events are under consideration.

“John Redmond and Michael Davitt came to Lanesboro from Longford station in 1885, proceeded by horsemen and 40 bands from the surrounding parishes.”

Redmond was an Irish Parliamentary Party MP who later led the party, while Davitt was the leader of the Irish National Land League at the time.

“The RIC transcribed Davitt’s speech that day so we have that, too.”

The other visit which could be recreated is one by Charles Stewart Parnell.

“We have a local schoolgirl’s essay from 1894 which mentions a visit from ‘our great leaders’, which we think could be a reference to Parnell.”

Mr Casey went on to say that organising the re-enactment will take a lot of effort.

“We have to make it spectacular,” he explained. “It could be a major attraction.

“We’ll need to pick actors to play the roles, we’ll need costumes, a carriage and horses, and a group of bearded men to play the local farmers.”

Mr Casey went on to say he is hopeful the event could be held in conjunction with Heritage Week later this year.

“We would like to run it around August,” he said.

“We want to get more people interested in these kind of events.”

The planners also want to get young faces involved with efforts to make the event happen.

“We wan t to get the younger generations involved, Mr Casey continued.

“A lot of the time, you see the same people invovled in community projects, so I’d like to see new faces coming on board for this.”

Mr Casey is hoping the re-enactment can mimic the popularity of another event he organised previously.

“I held a World War II exhibition in Lanesboro about 10 years ago and it was very successful.”

Anyone wishing to get involved with the re-enactment project can contact John Casey on 087 2690246.