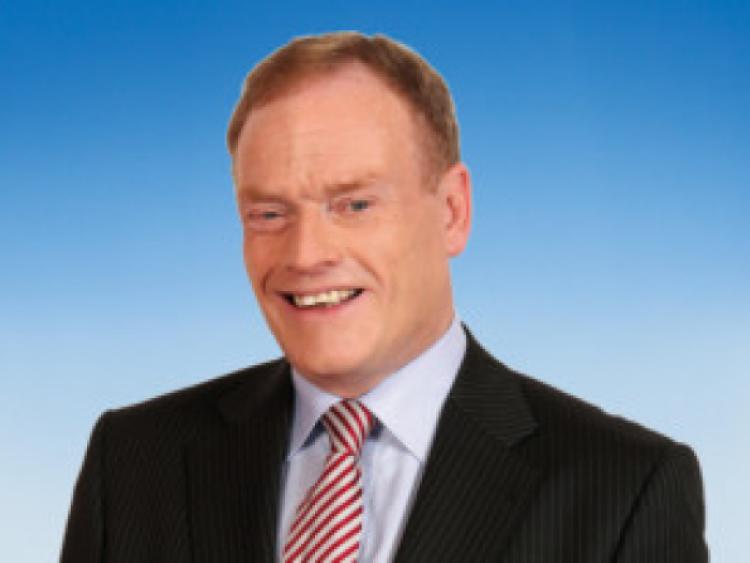 The register of interests of members of the Dáil for 2013 has been published, and it includes details supplied by the Longford-Westmeath TDs.

The register of interests of members of the Dáil for 2013 has been published, and it includes details supplied by the Longford-Westmeath TDs.

According to the list, Deputy James Bannon (FG) owns 59.13 hectares of land, a derelict house at Derraghan in south Co Longford, an office and yard on Richmond Street in Longford town, a house on Clonliffe Road in Dublin, and an apartment in Gran Canaria.

In addition to his role as a public representative, Willie Penrose TD (LAB) stated one additional occupation; Barrister-at-Law. Properties declared by Deputy Penrose include a shop in Ballynacargy owned jointly with his wife, which is subject to a mortgage, and a constituency office in Mullingar which his wife also has a share in.

Also listed is a small share in investment properties located in England, Holand and Estonia. According to additional information provided by the Deputy, these properties are “subject to significant loans and clearly in negative equity”.

Meanwhile, Deputy Robert Troy (FF) declared an interest in two residential properties in Mullingar; one in which he has a 50 per cent share and is mortgaged, and the other which is subject to a “large mortgage”. Deputy Troy declared that he is a Postmaster situated at Main Street, Ballynacargy.

Under the Ethics in Public Office Acts of 1995 and 2001, all TDs are obliged to disclose business interests, property, donations, and other additional sources of income.