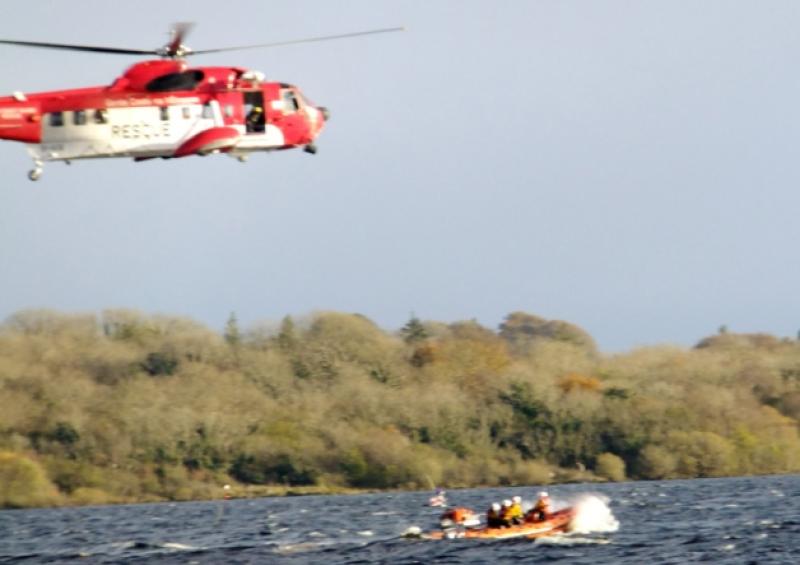 Divers from County Longford played a significant role in the 10 day search operation on Lough Ree which lead to the recovery of the body of a fisherman last Saturday.

Divers from County Longford played a significant role in the 10 day search operation on Lough Ree which lead to the recovery of the body of a fisherman last Saturday.

The search for 30-year-old Daryl Burke began after his boat capsized near Hodson Bay on March 20. Two other men were rescued, although one later died in hospital.

The tragic accident shocked the entire region and sub aqua teams from across the country were soon involved in the mission, which was led by the RNLI and Irish Coast Guard.

“Around 10 divers from our Search and Recovery Unit were involved, along with our boat,” said John Flanagan, Diving Officer with Longford Scuba Divers, who added that this equated to roughly half of the group’s member base.

“We were searching for about 10 days, which worked out at around 5o-to-60 hours of intense searching.

“Visibility was less than one metre and we were diving in depths of up to 10 metres,” Mr Flanagan continued.

“The water temperature was seven degrees, so conditions were difficult enough when diving for up to an hour, with two dives per day. It was physically demanding.”

Lough Ree Sub Aqua Club also contributed considerable manpower to the operation, which had as many as 30 divers from various groups searching at any one time.

Mr Burke’s remains were eventually recovered by divers from the Boyne Fishermen’s Rescue and Recovery Service near the shoreline of an island on the lake last Saturday, April 5.

“His body was found 500 metres from the boat,” Mr Flanagan explained.