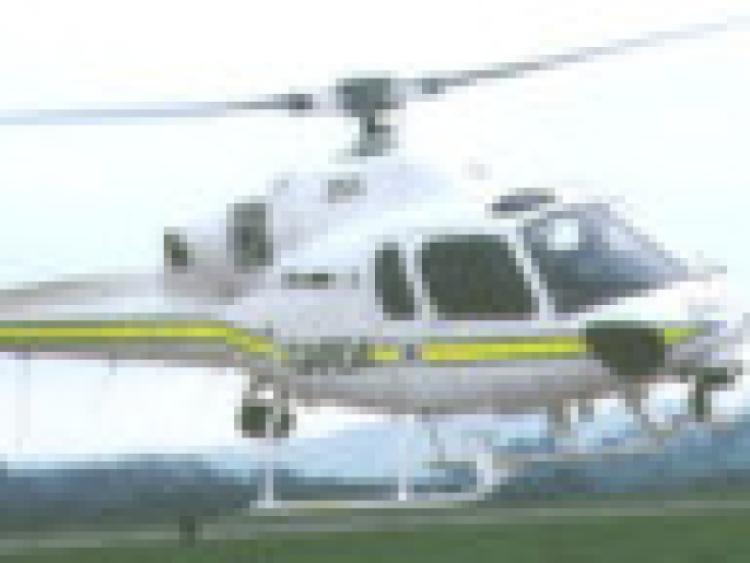 Gardaí have arrested two males following a burglary at a shop in Ballinalee, Co Longford on Saturday evening (December 7).

Gardaí have arrested two males following a burglary at a shop in Ballinalee, Co Longford on Saturday evening (December 7).

At approximately 5.50pm a lone male entered a shop on Main Street, Ballinalee and stole a sum of money. The male then left the scene in a waiting car with two other occupants.

A Garda patrol car responding to the call observed the car as it left the scene and indicated for it to stop, it failed to do so.

The suspect car was followed by two Garda cars from Ballinalee, Co. Longford into Co. Leitrim during which it rammed one of the Garda cars on a number of occasions.

The suspect car was successfully stopped on the N4 near Mullingar with the assistance of local Garda units.

A 30 year old male was arrested at the scene and following a lengthy search with the assistance of the Garda Air Support Unit, a 19 year old second male was also arrested. One suspect remains at large.

Both males were detained under the provisions of Section 4 of the Criminal Justice Act 1984, one at Granard Garda Station and one at Longford Garda Station.

They are both expected to appear before Longford District Court in the morning (Monday, December 9) charged in connection with this incident.