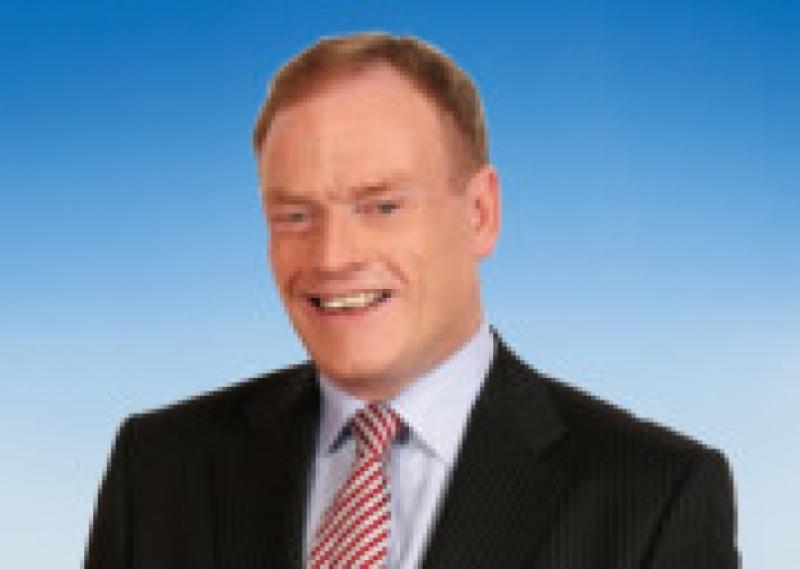 Speaking during a debate on the Gas Regulation Bill, he said half of the proceeds of the sale will be available to fund commercial employment enhancing projects, with the other half going towards paying down our debt.

Deputy Bannon said the Gas Regulation Bill will see Bord Gáis Energy split into two companies, with one company taking control of the physical gas network, while the other will take control of the energy business which could be sold by the end of 2013.

“I hope the economic climate will be conducive,” he said. “The last thing anyone wants is a fire sale which would serve no purpose. We want to get all we can for our State assets in order to see consequent benefits for communities and job creation.”

“Bord Gáis Energy is a major energy provider, supplying gas and electricity to homes, industries and businesses throughout the island of Ireland. Its main stakeholder is the Government through the Minister for Finance and the Minister for Communications, Energy and Natural Resources,” he said. “Bord Gáis Energy is a division of the Bord Gáis group, operating in both the Republic of Ireland under the Bord Gáis Energy brand and in Northern Ireland under the Firmus Energy brand. It is a dual-fuel, all-island business serving over 825,000 gas and electricity customers.”