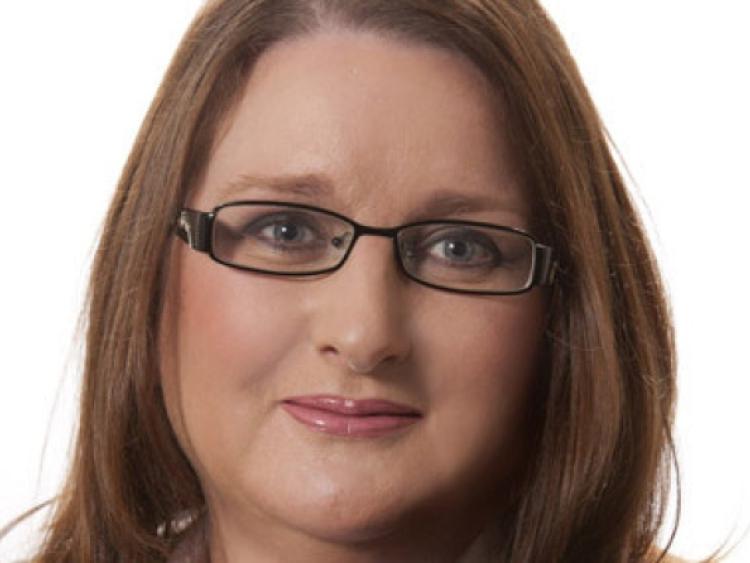 Fresh from the revelation that one of its longest serving councillors was stepping down, Fianna Fail has suffered another setback ahead of May’s local elections.

Fresh from the revelation that one of its longest serving councillors was stepping down, Fianna Fail has suffered another setback ahead of May’s local elections.

Ms Lillis had, at the time, been expected to put her name forward for consideration but pulled out at the last minute.

“I was going forward but I heard rumours prior to it that the LEA convention would be split into districts. I believe it was orchestrated this way to stop me from running,” she said.

Out of the race and angered by what she claimed was an “undemocratic” decision, Ms Lillis has now opted to run as an independent candidate.

She officially resigned from the party on Monday and immediately launched her local election campaign for the Granard Electoral Area.

Issues such as education, health, community and enterprise as well as promising to fight any further increases to the property tax are just some of her manifesto aims.

“What’s needed is a strong voice, a female voice, that will listen to what people need and who is not confined by a party whip,” Ms Lillis told the Leader this week.

“I don’t feel Fianna Fail or any of the other parties are meeting those needs,” she added.