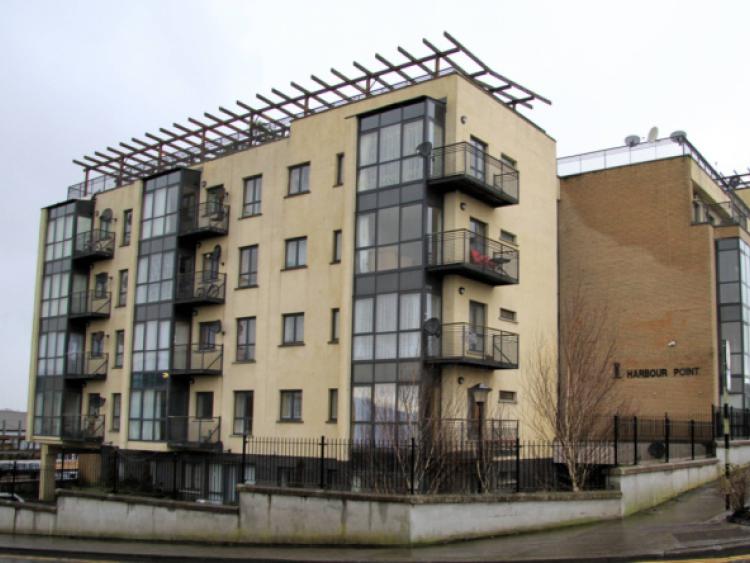 A Garda investigation is under way in Longford following the discovery of a man’s body at an apartment block in the town centre on Sunday morning.

A Garda investigation is under way in Longford following the discovery of a man’s body at an apartment block in the town centre on Sunday morning.

The remains, believed to be those of a 36-year-old male of Polish origin, were found at approximately 9am on Sunday in an apartment at Harbourt Point, near the town’s Market Square.

It is believed the man was out socialising with friends on Saturday night and the incident is being treated as a sudden death at present.

After being pronounced dead at the scene, the man’s body was removed to the Midland Regional Hospital in Tullamore, where a post mortem was carried out by Assistant State Pathologist Dr Margot Bolster.

However, the results were inconclusive and so gardaí are conducting further inquiries in a bid to establish the series of events leading up to the man’s death.

It is thought the man may have fallen at some point on Saturday night, and gardaí also want to determine if he was injured as the result of an altercation in the area earlier in the evening.

The scene at Harbour Point was preserved for 24 hours while forensic experts conducted tests, and gardaí spoke to residents living in the vicinity.

“It’s sad to see such a young man dying, especially so far away from home. My thoughts and prayers are with his family.”