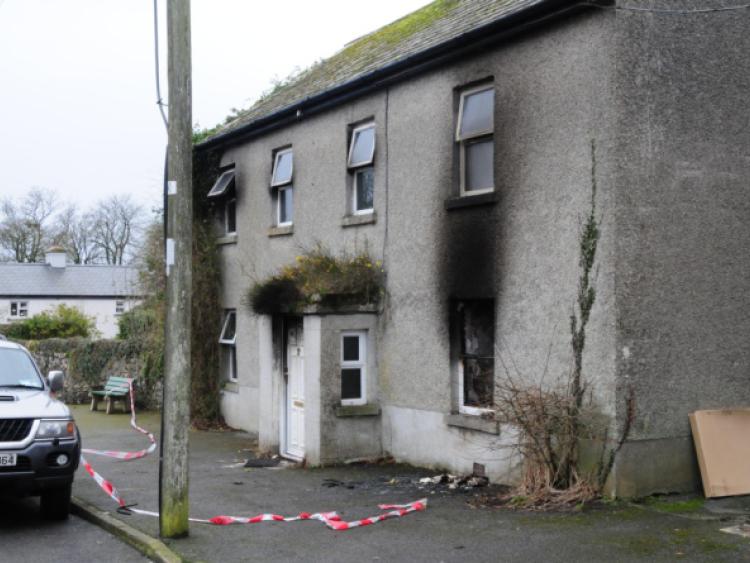 The Funeral took place on Sunday of an elderly woman who died after a fire broke out at her south County Longford home on Thursday last.

The Funeral took place on Sunday of an elderly woman who died after a fire broke out at her south County Longford home on Thursday last.

Ninety-five-year-old Olive May Flower (neé Ronaldson) is understood to have died from smoke inhalation after a fire broke out in a downstairs bedroom of her home in the village of Barry on the Longford-Westmeath border.

Her grandson, who was also staying in the house raised the alarm, and with the assistance of neighbours, attempted to save Ms Flower, but she could not be resuscitated.

Fire services from Ballymahon and Lanesboro attended the scene and the blaze was extinguished at approximately 3am.

Ms Flower, who was a widow, lived in the family home with her son, who was out of the country on business at the time of the incident. He was informed of the news later the same morning.

The deceased woman also has a daughter who lives in Co Galway.

“It’s a huge tragedy,” said local Fianna Fáil County Councillor Barney Steele, who knows the family. “She was a lovely lady. I would look forward to seeing her and having a chat with her.”

Cllr Steele, who is founder-director of the Convent House Day Care Centre in nearby Ballymahon, explained that Ms Flower regularly attended the facility, where she was a popular figure.

“She was a very knowledgeable woman and her family are well-known here,” he continued. “There’s a wide range of grief in the area.”

Ms Flower’s funeral took place at 2pm last Sunday at St Munis’ Church in Forgney, and she was laid to rest afterwards in the adjoining cemetery.