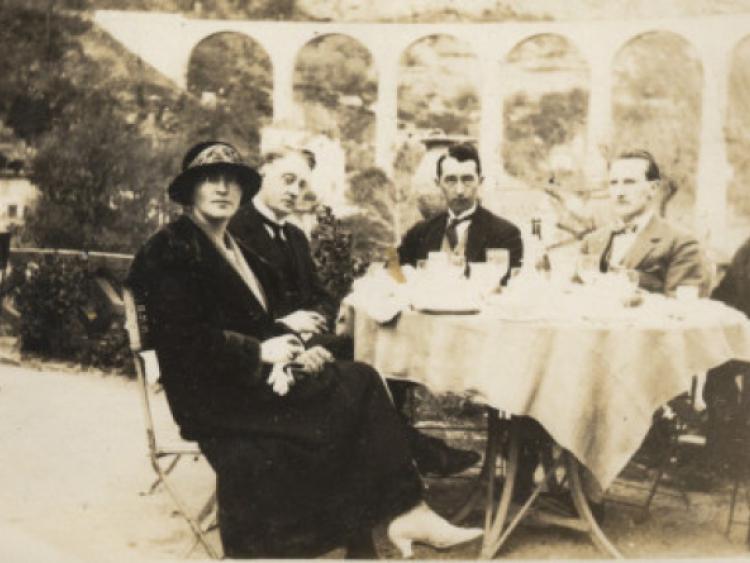 The recently released Military Service Pensions Collection of the Department of Defence’s Military Archives has revealed a treasure trove of local links.

The recently released Military Service Pensions Collection of the Department of Defence’s Military Archives has revealed a treasure trove of local links.

One of the most intiguing cases is that of Dr Brighid Lyons-Thornton, who had an address at 4 Main Street in Longford town.

Originally from Roscommon, Dr Lyons-Thornton was sent to live with her Longford relatives, the McGuinness family, at an early age, and became a high profile figure during Ireland’s bid for independence.

As a member of Cumann na mBan, Dr Lyons-Thornton rose to the rank of commandant and was present at the Four Courts in Dublin during the Easter Rising of 1916. She was subsequently imprisoned in Kilmainham Jail for her involvement.

After independence, she had the distinction of becoming the only female officer to be commissioned in newly-formed Free State Army, where she held the rank of lieutenant and served as a medical officer.

Women who participated in the War of Independence were initially denied military pensions. However, after Margaret Skinnider brought a successful legal case seeking recognition, a pension certificate was issued to Dr Lyons-Thornton. Leading up to this decision, several well-known figures, including General Seán MacEoin and Eamonn Duggan, made representations on her behalf.

Dr Lyons-Thornton had suffered from tuberculosis during her college years and following her military service she dedicated her professional career to combating the condition among the poor of Ireland, serving as a county TB medical officer in Kildare, carrying out research abroad and pioneering the BCG vaccination scheme.

Another interesting application, which was rejected, was made by the mother of Michael Neilon of Coolarty, who at the age of seven was wounded whilst playing with a bomb he found in the home of his uncle, who was a member of the Volunteers.

Other notable local applicants included James Daly of Drumlish, who received a dependent’s allowance after his son, also called James, was executed as a leader of the 1920 Connaught Rangers mutiny in India. Two others who also played a role in the mutiny, Thomas Devine and Bernard Reilly, are listed as living in the Longford town area when they applied for pensions.

The records can be searched online at www.militaryarchives.ie.