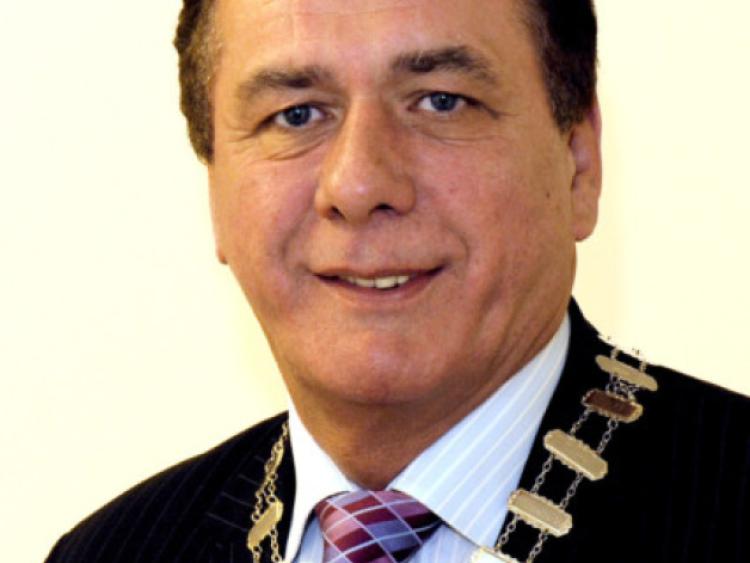 The fallout from Ireland’s abortion legislation saga has led to mounting confusion within Fine Gael over the future of long time party member and Longford Cllr, Frank Kilbride.

The fallout from Ireland’s abortion legislation saga has led to mounting confusion within Fine Gael over the future of long time party member and Longford Cllr, Frank Kilbride.

As revealed in the Leader last week, Cllr Kilbride vowed to quit the party if TDs voted in favour of amending present day abortion laws.

He claimed to have followed through on that pledge by confirming to the Leader, both last Friday and on Monday that his membership with the chief government party had ceased.

“I didn’t agree with their (Fine Gael’s) proposal for the abortion legislation, that’s why I did it (resign), he said.

That statement however, seemed to differ from the view put forward by Longford-Westmeath TD James Bannon. He said he had spoken to Cllr Kilbride over the weekend and was adamant that the Edgeworthstown hotelier was still very much a party member.

“No, he hasn’t stepped down,” insisted Mr Bannon.

The ‘has he, hasn’t he’ debate gathered further momentum yesterday (Tuesday) with no formal clarification being made available by Fine Gael headquarters at the time of  going to press.

As that debate continues apace this week, one man who was remaining unruffled by the whole episode was Cllr Kilbride.

He said his beliefs in not supporting The Protection of Life During Pregancy Bill 2013 would not change, despite the reaction coming from some grassroot Fine Gael members.

“It’s 21 years and no one has dealt with this issue, it’s crazy,” he said. “They (government) have it (bill) gone through, but watch this space. Wait until someone appeals this to the courts.”

On his future plans, Cllr Kilbride rubbished suggestions his recent outburts were made with next year’s local elections in mind.

“If Longford (Fine Gael) can find as good a foot soldier as me I would love to hear from them,” he said.

For his part, Mr Bannon

explained why he voted for the Bill after delaying his decision. . He said he had received assurances that any changes would prohibit the introduction of more liberalised abortion practices.