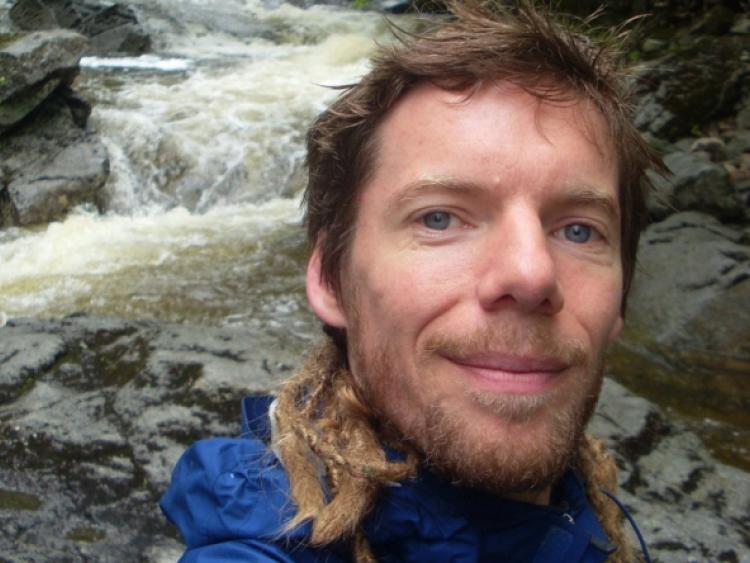 The recently-published findings of a Longford scientist and his team on the affects of atmospheric gases on forersts is causing quite a stir.

The recently-published findings of a Longford scientist and his team on the affects of atmospheric gases on forersts is causing quite a stir.

Dr Trevor Keenan’s research, which he conducted at Harvard University in the USA, has found that rising carbon dioxide levels are leading trees to use water more efficiently.

“The research involved gathering data on the amount of carbon and water exchanged between forest ecosystems and the atmosphere, and using that to quantify how efficient the forest was at using water to gain carbon,” he explained. “We found that forests are becoming more efficient at using water, potentially due to the increase in CO2 in the atmosphere. This means that forests should be able to grow faster and be more resistant to drought. Importantly, the models we use to predict future climate don’t reproduce the increase in water use efficiency we are observing, which highlights a big gap in our knowledge of how ecosysems work.”

The conclusions reached from the study could have far-ranging implications, especially for farming and food production, and this has grabbed the attention of the world’s media.

The New York Times and Time Magazine have both featured articles based on Dr Keenan’s work, as have the Sydney Morning Herald and The Australian.

“It’s a fantastic experience to discover something new,” admitted Dr Keenan. “The fact that it was covered in the media is a nice addition, and I appreciate being able to get the work we are doing out to the public. A lot of work is being done to understand how the Earth works, and it is always good to make people aware of what science is doing to improve our understanding of how the world works.”

Dr Keenan, who is originally from just outside Longford town, still has family in the area. “I grew up on a farm off the Dublin Road, across from the Fountain Blue. My parents, Margaret and Jim, and grandmother, Bridget still live there.

Describing his route into science, he says: “I studied Actuarial Maths at DCU, but by the time I finished wasn’t too excited about working in the finance industry. After a bit of travelling I realised I was more interested in the environment and issues of climate change, so I did a masters in Mathematics Applied to the Living Environment. After I finished my PhD I got a position at Harvard University, where I spent the last three years, and I’ve just moved to Macquarie University here in Sydney for a three-year fellowhip, where I’ll be further researching the terrestrial carbon cycle.”