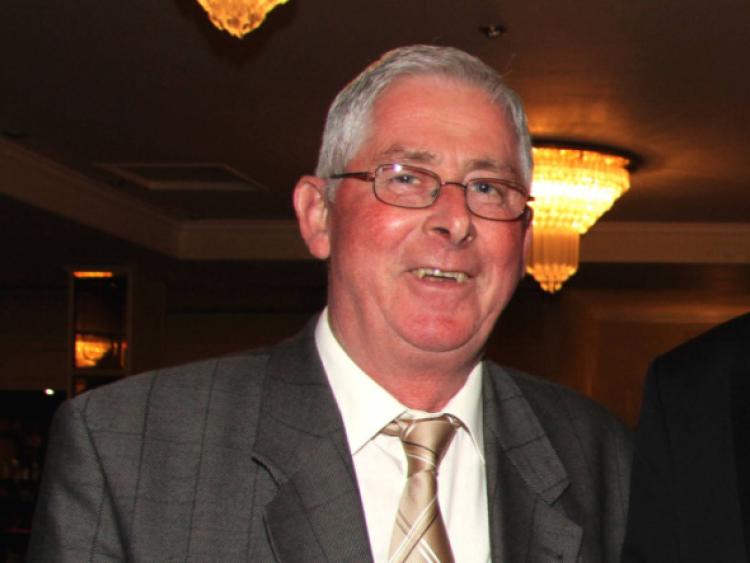 Fianna Fáil County Councillor for the Ballymahon area, Barney Steele, has announced he will retire from local politics at the next local elections.

Fianna Fáil County Councillor for the Ballymahon area, Barney Steele, has announced he will retire from local politics at the next local elections.

“I’ve been successfully re-elected five times, which is way beyond my initial aim,” Cllr Steele revealed. “I was 37 when I was first elected to the council, and next year I’ll be of pensionable age.”

Speaking of his proudest achievements as an elected representative, Cllr Steele said: “I’m proud to have been involved in the opening of the Ballymahon library. It was a factor in me staying on for the last term. The day care centre for the elderly in Ballymahon is something else I’m extremely proud to have had a hand in, too. And of course I’m proud to have served as Chairman of Longford County Council.”

Asked how he expects the next local elections to play out, Cllr Steele said it’s too early to predict. “A lot can change in six months,” he said. “On the plus side, Ballymahon will be a municipal district, but there are also great challenges facing the council with the changes to these structures.”

Cllr Steele will still be a familiar face around Ballymahon, though. “As a founder-member, I intend to focus my efforts on the day care centre now,” he revealed.