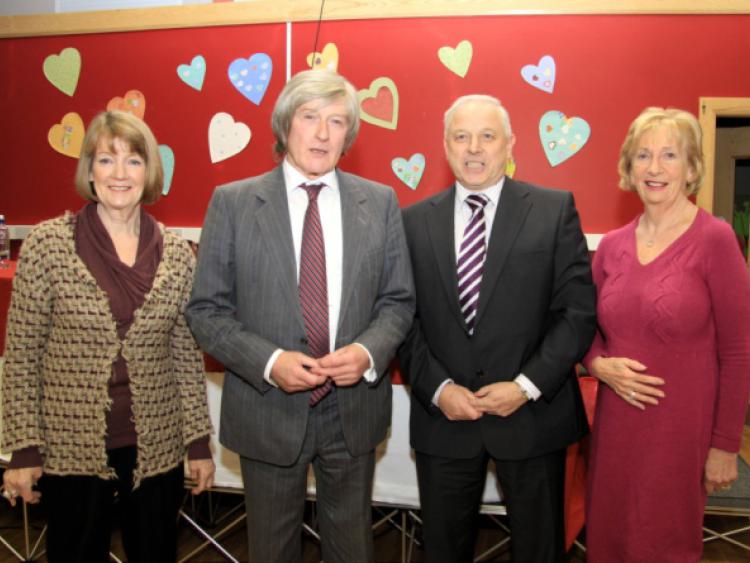 Certain services offered at St Christopher’s Services Ltd may be under threat, it was revealed recently.

Certain services offered at St Christopher’s Services Ltd may be under threat, it was revealed recently.

At the 49th St Christopher’s AGM, it was outlined that they are carrying a significant deficit of approximately €200,000 into next year, with further budget cuts expected.

Speaking at the AGM, St Christopher’s General Manager Pat O’Toole said, “As we go to print on this report we haven’t heard what’s likely to happen to the disability budget for 2014 but the mood music coming from the Department of Health would not fill anyone with a sense of optimism”.

Further cuts to funding, along with the deficit could jeopardise a number of the vital services offered by St Christopher’s.

The report did contain some good news, however, revealing that fundraising had raised €169,000 in 2012.

Thanks were extended to branch members and the general public for the monies raised. The total was reached by organising a variety of fundraisers throughout the year including: A Christmas pop-up shop; a Christmas show entitled ‘Scrooge’; and a Night at the Dogs.

The money raised is used to provide vital services in areas which are not funded by the HSE. Reports were also given on the various services offered by St Christopher’s, including their residential and respite services, activities and programmes.Sympathy was expressed with the families and friends of those who passed away, and all who suffered bereavements throughout the year.