Bannon hits out at media over abortion bill rumours 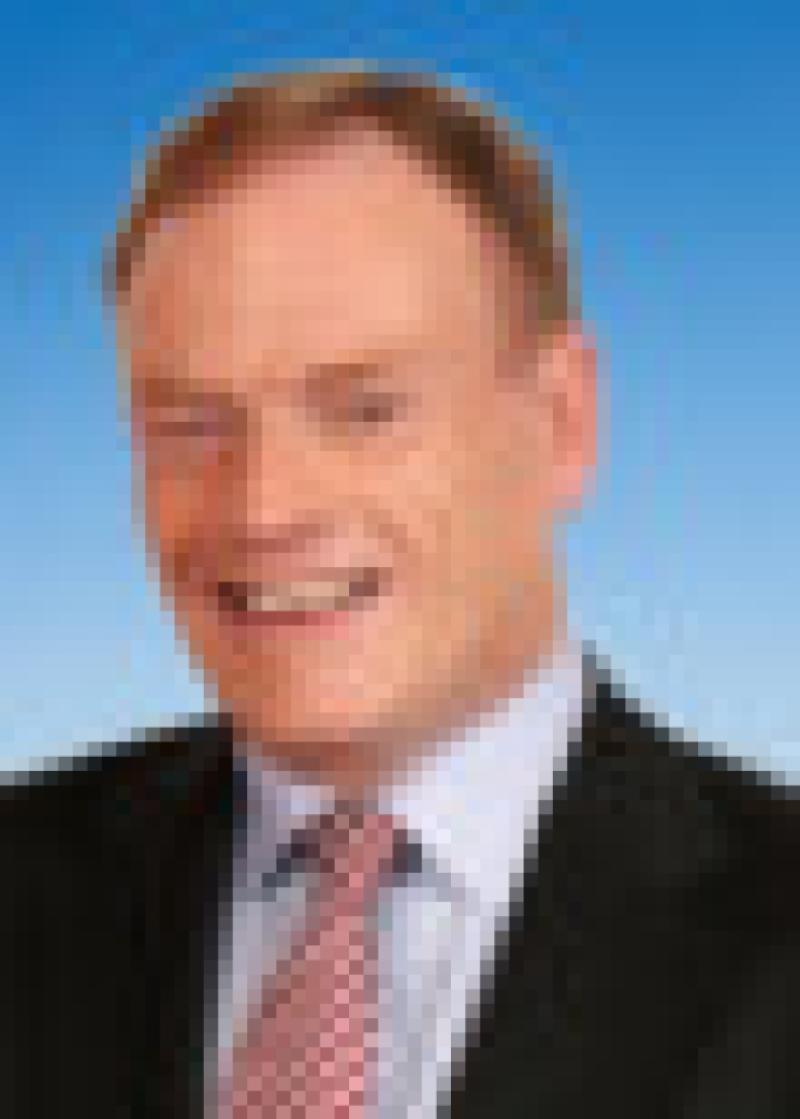 Fine Gael TD James Bannon has rubbished mounting speculation he will vote against the Government’s controversial bill on abortion despite ongoing concerns of in party fighting over its adoption.

Fine Gael TD James Bannon has rubbished mounting speculation he will vote against the Government’s controversial bill on abortion despite ongoing concerns of in party fighting over its adoption.

Deputy Bannon also took issue with the national media for repeatedly claiming he remains one of up to 15 rebel TDs still opposed to abortion legislation.

Instead, the Fine Gael backbencher repeated his intention to wait until full draft legislation on the Government’s ‘Protection of Life during Pregnancy Bill’ is worded before commenting any further.

“I will wait until I have seen it (legislation) because all we have seen is the heads of the bill,” he said.

Deputy Bannon reacted angrily when asked about the fact that he has been frequently named as one of the man opponents to the bill.

Pressed further as to persistent rumours over alleged “heated” and at times “emotional” parliamentary party meetings on the debate, Mr Bannon again denied those reports.

“I don’t see heated debate as such, no. To be honest, I don’t know where they (media) get a lot of this from. What happens at parliamentary party meetings is supposed to be confidential and then you have someone coming forward and putting out stories that it’s (meeting) been heated,” he said.

Appearing eager to deflect any lingering talk of internal rumblings within Fine Gael over abortion, Mr Bannon said the issue was just one of several items on his political agenda at present.

“I did speak very strongly last week for about 20 minutes (in the Dail) on the jobs situation in the midlands. That is something I feel very strongly about,” he added.

When asked about the likelihood of some TDs potentially jumping ship by voting against the bill, Mr Bannon said he wasn’t aware of such a split, but did hint that some of his colleagues still harboured reservations.

“There is always going to be concern, but you have to wait and see what comes forward,” he said. “I don’t want to speak for anybody else, I can’t speak for them.”

Precisely how many, and whether Mr Bannon joins that group, is likely to become more apparent towards the latter half of this week when a three day sitting of committee hearings on the abortion issue is scheduled to be held.