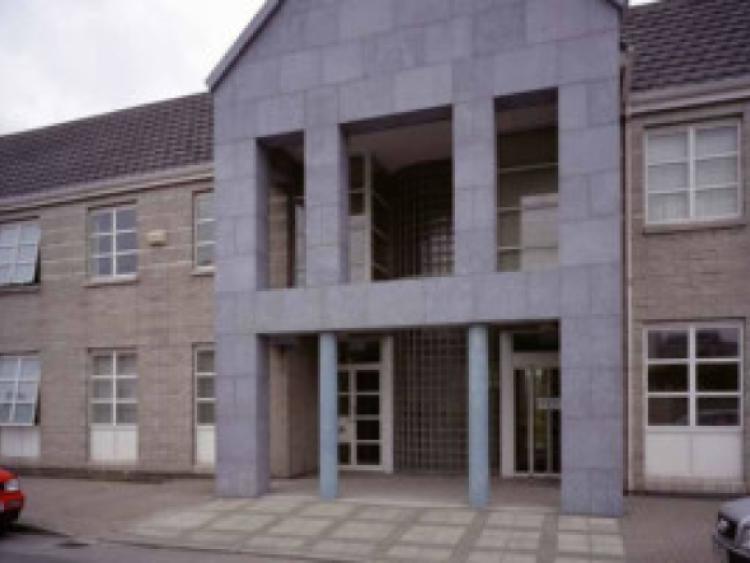 It has emerged that Longford Town Council paid out €650,000 to assist a €100m retail project that didn’t go ahead.

It has emerged that Longford Town Council paid out €650,000 to assist a €100m retail project that didn’t go ahead.

And at last week’s local authority meeting concerned councillors were assured a package of recompense was being negotiated.

Three properties at Great Water Street were purchased to facilitate the proposed redevelopment of Longford Shopping Centre back in 2009. However, Town Clerk Dan Rooney stressed that the €650,000 expenditure related to the ‘whole process’ which involved An Bord Pleanála and subsequent appeals.

He added, “There is a legal agreement in place and it is being looked at.”

The owners of the three properties, purchased by Compulsory Purchase Order, were paid.

Cllr Mae Sexton commented, “The Council paid €650,000 to purchase three houses to assist a development. Can I have a report on that? We need to know these things. And if there is an arrangement of recompense we need an update?”

Mayor Paul Connell assured her it was ‘in progress’.