Plans for Connolly Barracks as site falls into disrepair 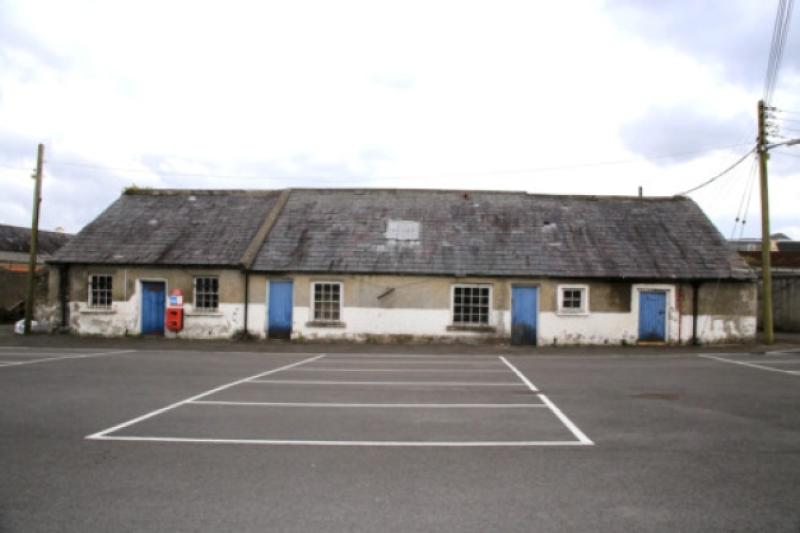 The announcement last week by Longford Town Council that it is to restore a number of cottages on the site of Connolly Barracks was met with mixed reaction from members of the town authority.

The announcement last week by Longford Town Council that it is to restore a number of cottages on the site of Connolly Barracks was met with mixed reaction from members of the town authority.

The meeting heard that the barracks has fallen into disrepair since the local authorities purchased it from the Department of Defence last year, and it was Cllr Gerry Warnock (Ind) who brought the matter to the attention of council officials during last week’s meeting of members.

“I went for a walkabout at the barracks very recently in relation to holding the Love Longford Festival there and I was left feeling so disappointed,” he said, adding that it had come to his attention while walking the grounds that the facility is being used by skateboarders. “A skateboard club seem to have built an obstacle course down there - there are ramps and everything. When I looked closer I could see that people were getting access to the barracks through a skylight. I’d be very worried about that because someone is going to get injured and then what happens?”

Cllr Warnock went on to say that he was “appalled” by what he had seen and pointed to the negative impact the matter was having on an already exhausted “public purse”. “For the sake of that public purse the situation at the barracks must be addressed immediately,” he fumed. “I just can’t get over the state that the barracks is actually in - it is cat that is what it is, cat.”

Longford Town Manager, Frank Sheridan then pointed to the need for better security at the site. “The premises needs to be secured better and we are aware of that,” he added. “We have spoken to the EDI centre about the new restoration skills course that is being run down there in conjunction with the Cathedral Restoration Project, and it is clear that we now have the skills to restore three cottages at Connolly Barracks. It is a black hole in the middle of the town at the moment and yes, I appreciate that we do need to get it sorted.”

Town Clerk, Dan Rooney then pointed out that necessary works were part of a future plan for Connolly Barracks. “There will be development at the barracks and it will be done,” he promised.

“Well good - I’m all for activity down there because apart from the state of the place, that obstacle course is a claim waiting to happen if you ask me,” Cllr Warnock concluded.