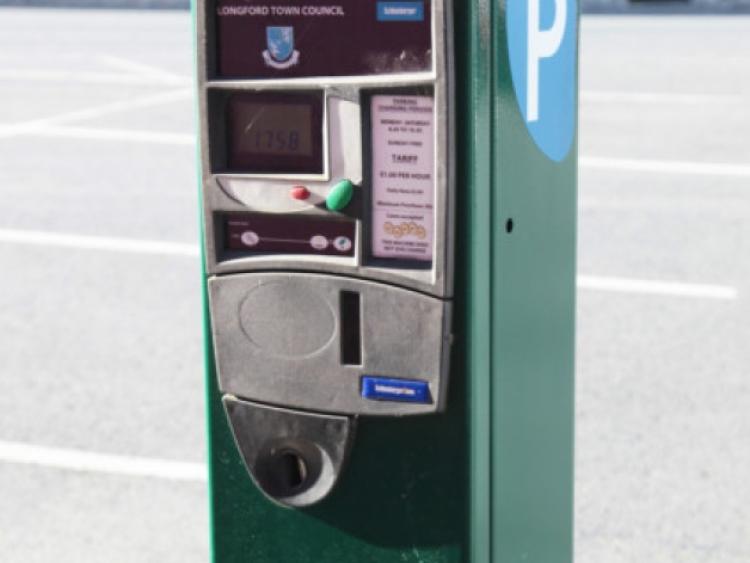 Efforts to bring in two hours free parking for shoppers between now and Longford Town Council’s abolition next May have ended in failure.

Efforts to bring in two hours free parking for shoppers between now and Longford Town Council’s abolition next May have ended in failure.

Cllr Michael Connellan led calls for the waiver at last week’s meeting in a debate that divided both opinion and political party members.

The Fianna Fail representative said he had gone to the likes of Cobh, Kinsale and Miltown Malbay in Co Clare, towns which he said had benefited from low cost parking charges.

“We need to be able to compete and bring people back into this town,” he said, as he questioned the apparent negativity the council had generated over parking concerns.

Despite seeing his motion endorsed by Cllr Mae Sexton, the Longford town solictor’s own political colleague and party running mate, Cllr Tony Flaherty hit back, saying: “Why do we have to go to Cobh and Kinsale (for comparisons)? Is it a case of next stop, Sydney?”

Looking more than a shade irritated by those remarks, Cllr Connellan said he was well within his rights to seek out what other towns were doing to address paid parking issues.

Ultimately, however, his plea fell on deaf ears and was defeated by four votes to three.