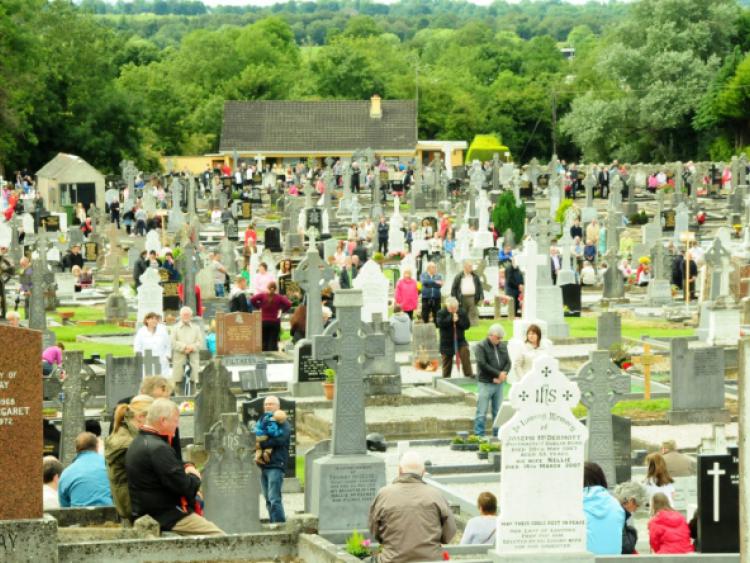 Heartless thieves are being blamed for the latest car theft incident to hit the county-this time at one of Longford’s best known cemeteries.

Heartless thieves are being blamed for the latest car theft incident to hit the county-this time at one of Longford’s best known cemeteries.

The victim, who is believed to have only been visiting the area at the time, returned to her car to find her windscreen smashed and handbag missing.

It is believed the incident took place around 3pm.

Gardai have since made an appeal for potential witnesses to contact them on 043 3350570, and advised car owners against leaving valuable items on display.

Similarly, cautious warnings have been made to homeowners following three separate break-ins at houses across the county this week.

All three took place during the early morning or late afternoon when the owners were not at home.

The first took place at a private residence at St Matthew’s Park, Ballymahon last Wednesday, September 4 between the hours of 9am and 6pm.

Thieves managed to gain entry via a back door, and they made off with jewellery and a number of items of clothing.

Follow up enquiries have revealed a claddagh and signet ring were stolen, together with a gold watch.

With no apparent availability of CCTV in the area, gardaí are anxious to track down the identity of a ‘D-reg’ blue-coloured Renault car, which had been spotted in the area shorly beforehand.

On the same date, and between the hours of 9:30am and 2:30pm, a house at Bannon Terrace, Longford town was broken into.

This time, raiders made their way into the vacant premises by prising open a rear window before ransacking the house and stealing a sum of cash.

Two days later, thieves were not so fortuitous when their attempts to break into a house at Richfort, Ardagh was halted by its returning homeowner.

It’s believed up to three youths were forced to flee in a waiting 05-LH registered car when they were discovered at the back of the house.

A sum of money was later reported missing.

Anyone with information is asked to contact Longford Garda Station on 043 3350570.