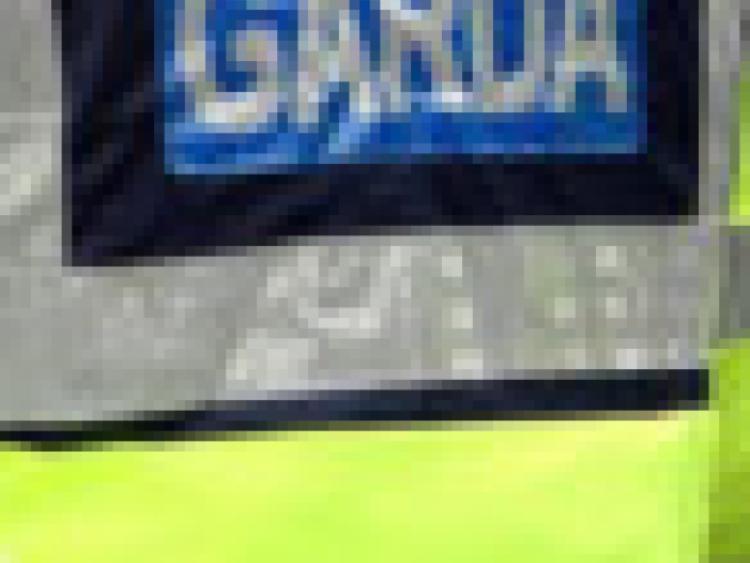 Two children are fighting for their lives in hospital this morning following a serious two car collision outside Loch Gowna village yesterday afternoon.

Two children are fighting for their lives in hospital this morning following a serious two car collision outside Loch Gowna village yesterday afternoon.

The pair were transferred to Our Lady’s Children’s Hospital in Crumlin last night where their condition was described as serious. Two adults, both females, were also injured in the accident which occurred at Drumbrade, Ballinagh at around 2:15pm.

Both women are still being treated at Cavan General Hospital with one of those said to be in a critical condition. A fifth person, believed to be the driver of the second vehicle caught up in the crash, was last night discharged from hospital.

The Leader understands the injured parties are from the Gowna area, although gardai declined to confirm this when contacted earlier this morning.

Detectives, in the meantime, have appealed for witnesses in an attempt to determine what may have caused the accident on what is a relatively quiet rural road that links Loch Gowna to Ballinagh.

The road itself was closed for several hours yesterday afternoon as emergency services worked desperately to treat the injured. Forensic crash scene investigators also attended the scene before carrying out an extensive examination of the area.

Anyone with information, or who may have been travelling on the main Gowna to Ballinagh road between 2pm and 2:30pm yesterday afternoon are asked to contact Cavan Garda Station at (049) 4368800.

Seperately, it has been announced the N63/Athlone Road in Longford has been closed at the Railway Bridge to allow for roadworks. It’s expected the road will re-open next Thursday, July 11.