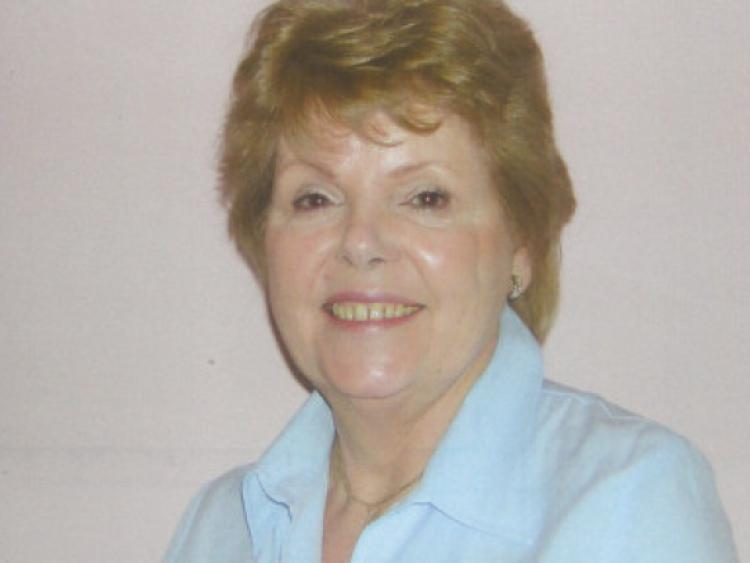 A Labour County Councillor representing the City and County of Swansea, Cllr Ann Cook has come a long way from humble beginnings in Granard.

A Labour County Councillor representing the City and County of Swansea, Cllr Ann Cook has come a long way from humble beginnings in Granard.

Cllr Cook – born Anna May Hynes – was born in Colmcille Terrace, Granard. The eldest child of Johnny and Mary Kate Hynes, Cllr Cook left school aged 14 to seek employment, taking on a number of jobs before moving to Dublin to work in a hotel as a barmaid. However, at that time, work was difficult to find, and any work available involved working long hours for very little pay. In late 1963 she left Ireland for Swansea, but never forgot her roots. Cllr Cook returns each year to visit relatives still living in Longford.

When Cllr Cook was made redundant from her job in a sewing factory in Swansea where she had worked for 25 years, she knew she had to do something to occupy her mind and her time. Having worked her way up the ranks of the trade union – from Shop Steward to Union Convenor, representing 400 workers at a local and national level – the Granard native’s interest in politics continued to grow. After working as a secretary for the Labour party, she made the decision to run for election herself.

The first time Cllr Cook ran in the election, she was beaten to the post by a mere eight votes. However, the Swansea councillor explains that she threw herself straight back into the race, saying “I’m not going to let failure beat me, I’m going to beat it”. Cllr Cook’s dedication paid off, as in May 2012, she was elected with the highest vote in her area – the first born and bred Irish woman to be  elected in Swansea.

“Years ago, if you were born in the Terrace in Granard and had to leave school at 14 years old, you didn’t stand much chance of doing anything other than working in other people’s kitchens scrubbing floors” Cllr Cook explains. “It taught me one valuable lesson: never underestimate what you can do in life; if you are determined, then you can achieve it.”

Cllr Cook, who is now settling into her second year as County Councillor, explains that her work has gone beyond anything she has ever done before. “The last 12 months have been absolutely amazing” she explains. “I hope that the next few years are as exciting as the last 12 months.”